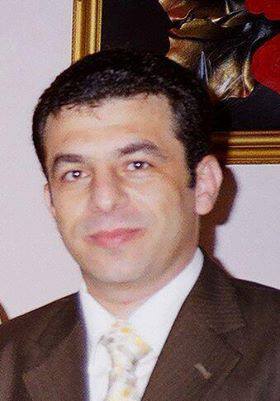 Maspero’s broadcast head has ordered the suspension of radio host Bahaa Al-Malky after he hosted a leading figure from the Tamarod movement on Sunday.

In addition to being taken off air, Al-Malky is now under investigation, reported the Arabic Network for Human Rights Information (ANHRI) in a statement released Tuesday.

On Sunday, Al-Malky hosted leading Tamarod figure Ahmed Adel on his programme, Good Evening Cairo, to speak about the campaign’s plans for 30 June. Malky had also attempted to host Assem Abdel Maged, one of the leaders in the Islamist group Al-Jamaa Al-Islamiya, but he refused, ANHRI reported.

On Monday, the head of the Maspero Broadcast Department accused Al-Malky of hosting an illegal movement on his programme.

In its statement, ANHRI said that state media continues to pursue “the same doctrine as the old regime” in its high level of control over content.

In May, employees at the station had gone on strike to protest the sudden transfer of two of their colleagues, chief editor Shady Gamal and editor Nasser Sanad, by Minister of Information Salah Abdel Maqsoud as punishment for allegedly insulting President Morsi.

“This is not the first incident where state TV [has taken action to] restrict freedom of speech,” said Okasha.

Okasha says she is currently searching for TV and radio hosts who have been either suspended or fired “due to freedom of expression.” Once she has gathered an appropriate number of grievants, she says will “work with them to escalate this issue.”