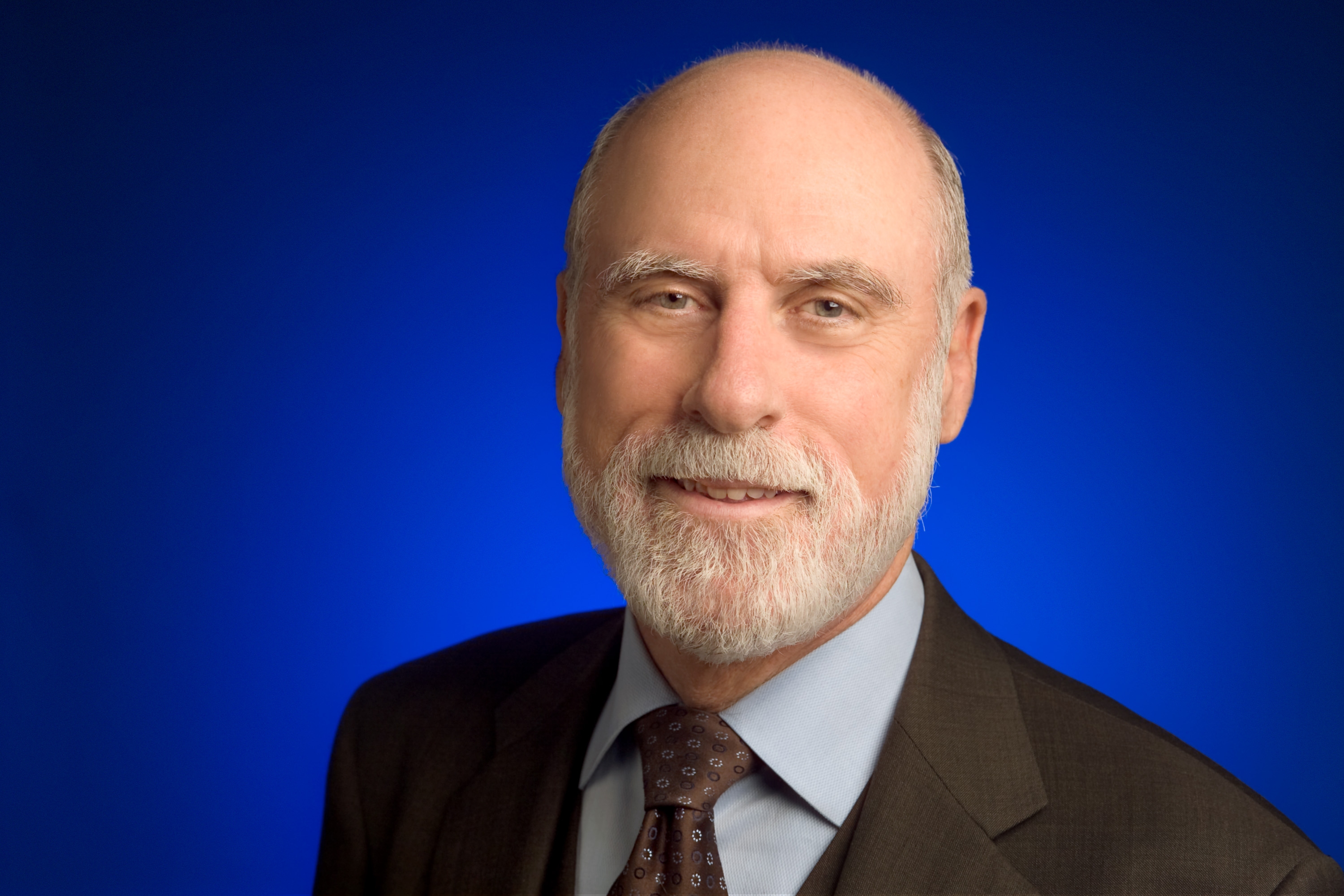 When one of my colleagues at Google was growing up in India, his school had four textbooks for an entire class. At exam time, they would queue up outside the library, waiting for a classmate to return a textbook so the next student could check it out. Now, we’re able to give each child in that same school all the information contained in the web via an internet-connected device that is simple, manageable, secure and affordable. With some 10x thinking, we can make meaningful improvements in the lives of children around the globe.

For example, last month the country of Malaysia announced they would be providing lightweight laptops to primary and secondary schools nationwide, and adopted free web-based email, calendar and documents for 10 million students, teachers and parents. The Internet and the World Wide Web are central parts of Malaysia’s national plan to reform its educational system, and that’s what makes it of interest to educators and governments worldwide. Significant possibilities arise, especially in the developing world, when countries decide to put education online. The bottom line is that providing web-based services to students and educators enables access to information and makes it possible for everyone—regardless of financial resources, location or influence—to become educated.

The good news is that the hardest part—inventing new technology—is already far enough along to be harvested. Connectivity options, which are needed to make moving students to the web practical, are improving and becoming more widespread. 4G is fast and reliable, and increasingly available. Coupled with affordable devices, anyone can fit the world’s information into the palm of their hands with mobiles, tablets and laptops, or by visiting a local Internet cafe. The Chromebook—a lightweight, web-based laptop that keeps itself updated—is one great example among several such devices. Imagine how much easier it will be for each child to learn when they don’t have to wait for an outdated hardcopy textbook, but rather have the entire web, including video lectures, text content, presentations, news sources and even virtual textbooks at their fingertips.

Governments will need to expand national infrastructure so students in densely packed urban areas and remote rural villages alike can get online. Public-private partnerships are often a good way to do this. For example, Malaysia is planning for 10,000 public schools to get 4G access this year through collaboration with a local TELCO provider.

Once they are online, there’s no limit to what students can do with the vast amount of information available to them—and beyond that, how they’ll collaborate with and learn from one another. Imagine students in Malaysia working with students around the world on a weather project. They can conduct virtual experiments, work simultaneously to update data in a spreadsheet or document, and create a shared final presentation. Where desktop or laptop computers aren’t widely available, students can use smartphones to augment their learning. There are some sophisticated mobile biology apps that let one interact with a 3D version of a cell, or polling apps one could use to conduct a psychology experiment, for example. Finally, study groups can be far more accessible and flexible with the web. It might be difficult for a child to go to a classmate’s house to study after school, because of bad roads, unsafe neighborhoods, or parents who are working and can’t provide a lift (or don’t own a car). With sufficient bandwidth, students can now meet up via Google+ Hangouts and study together virtually. Distances and economic means no longer matter, although time zones are still important!

When I was at teaching at Stanford in the 70s, my classes were broadcast around the San Francisco Bay Area. We also sent videotapes of lectures to other places further afield. Now with the web, teachers can record their lectures, upload them, and students anywhere can watch them as many times as they want. MOOCs (Massive Open Online Courses) offer free or low-cost, high-quality higher-ed classes to hundreds of thousands of people on the Internet. This is 10X thinking – how do we reach more people and make it easier to learn whatever and wherever you want – and I see similar opportunities coming to K-12 in the future, too.

We should be excited about bringing the web to the classroom. The technology is there, and if we work together, we can bring the web to everyone. Education is one of last big sectors yet to be revolutionised by the digital age; but why shouldn’t it be? We can get there with improved infrastructure, inexpensive devices that are easy to manage, and with governments, teachers and parents that understand technology’s educational value working together. I believe the Web is the fuel of the 21st century, and it will propel students of all ages, from all corners of the globe, into a successful future.

Vint Cerf is VP and Chief Internet Evangelist at Google