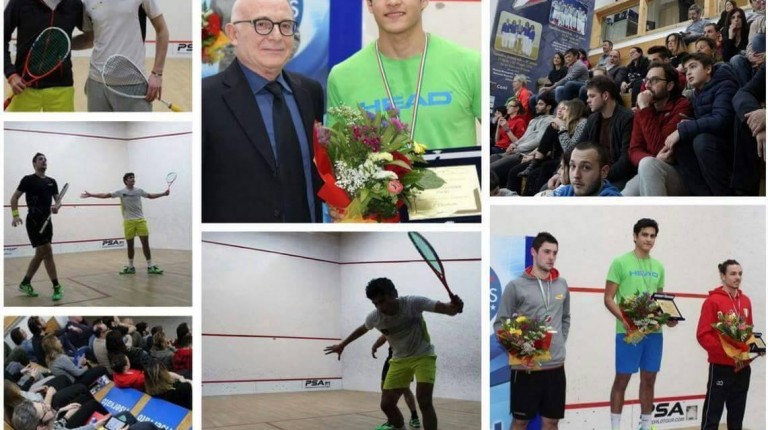 He beat France’s Victor Crouin—seeded eighth in the championship—in the first round; Spain’s Bernat Jaume— seeded second—in the quarterfinals; and England’s Patrick Rooney—seeded third—in the semifinals.

The big surprise was the Pharaoh defeating France’s Baptiste Masotti, as the French player was seeded first in the championship.