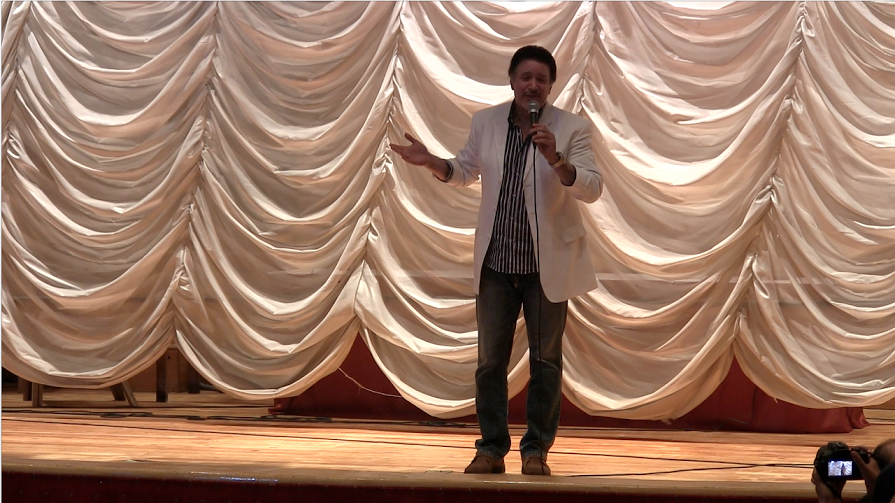 Right after the world was shocked by the series of attacks in Paris, millions worldwide shared their support and sympathy by changing their profile picture to the colours of the French flag on Facebook. The people expressed solidarity in their own expressions condemning terrorism.

Soon after the French flag spread widely throughout social media, another initiative found its way to people’s hearts, asking people to recognise Egypt as a city that is fighting terrorism as well.

“Support Egypt” is a locally based initiative created by a group of six residents who live in Hurghada and Sharm El-Sheikh.

By changing a profile picture with the background of Egyptian flag, one would not only be supporting the cause by standing against terrorism, but also would be delivering the message that Egypt has much more to offer than global image of it projects as a fully damaged country, one founder Barbara Castioni said.

Even though she is not Egyptian, Castioni considers herself a citizen of in this country after living in Hurghada for so many years. “We suffered a lot from the impact of the Russian plane crush and we wanted to tell people we need support just like any other country facing terrorism,” she said.

The hashtag #SupportEgypt went viral on social media, and the Facebook page received 10,000 likes within only a day of its launch. “We received over 9,500 supporting messages on the page from people who want to spread a positive outlook on Egypt. About 90% of them already changed their Facebook photos to the Egyptian Flag,” Castioni said.

Egypt is suffering from the consequences of terrorism, not only because of the numerous attacks, but also because it is a Middle Eastern country, according to Castioni. Through this cause, they aim to draw a proper image of Egypt globally, as well as fight terrorism.

So far, Support Egypt witnessed over half a million interactions, and is still growing. To contaminate,  Support Egypt – Change your Profile is the official Facebook page for the initiative. 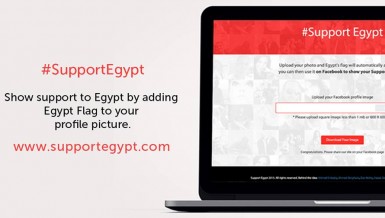