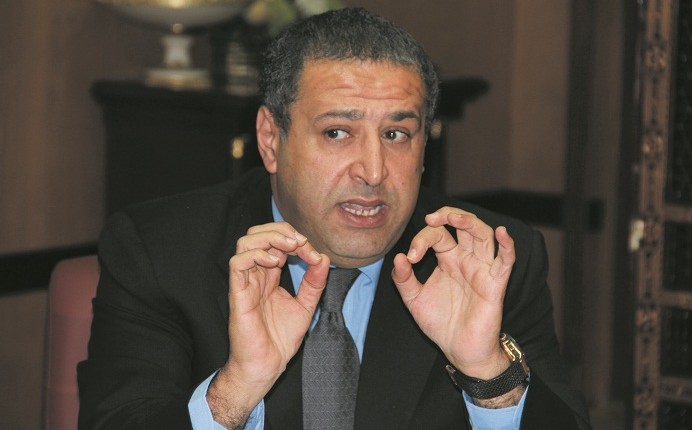 The collective value of signed agreements and investments made during the Economic Summit has totalled $38.2bn, Minister of Investment Ashraf Salman announced during the Summit’s third day.

The value of investments in Memorandum of Understandings (MOUs)  is $15bn, while ones pertaining to installations and supply are valued at $18bn. The loans and grants provided amount to $5.2bn, Salman added.

The total value of the signed MoUs has been announced at $92bn.

Salman highlighted, however, that some of these MoUs will be implemented, particularly in the construction sector, while some might not.

The third day of the Summit witnessed the signing of several agreements with the New and Renewable Energy Authority to construct solar power plants.