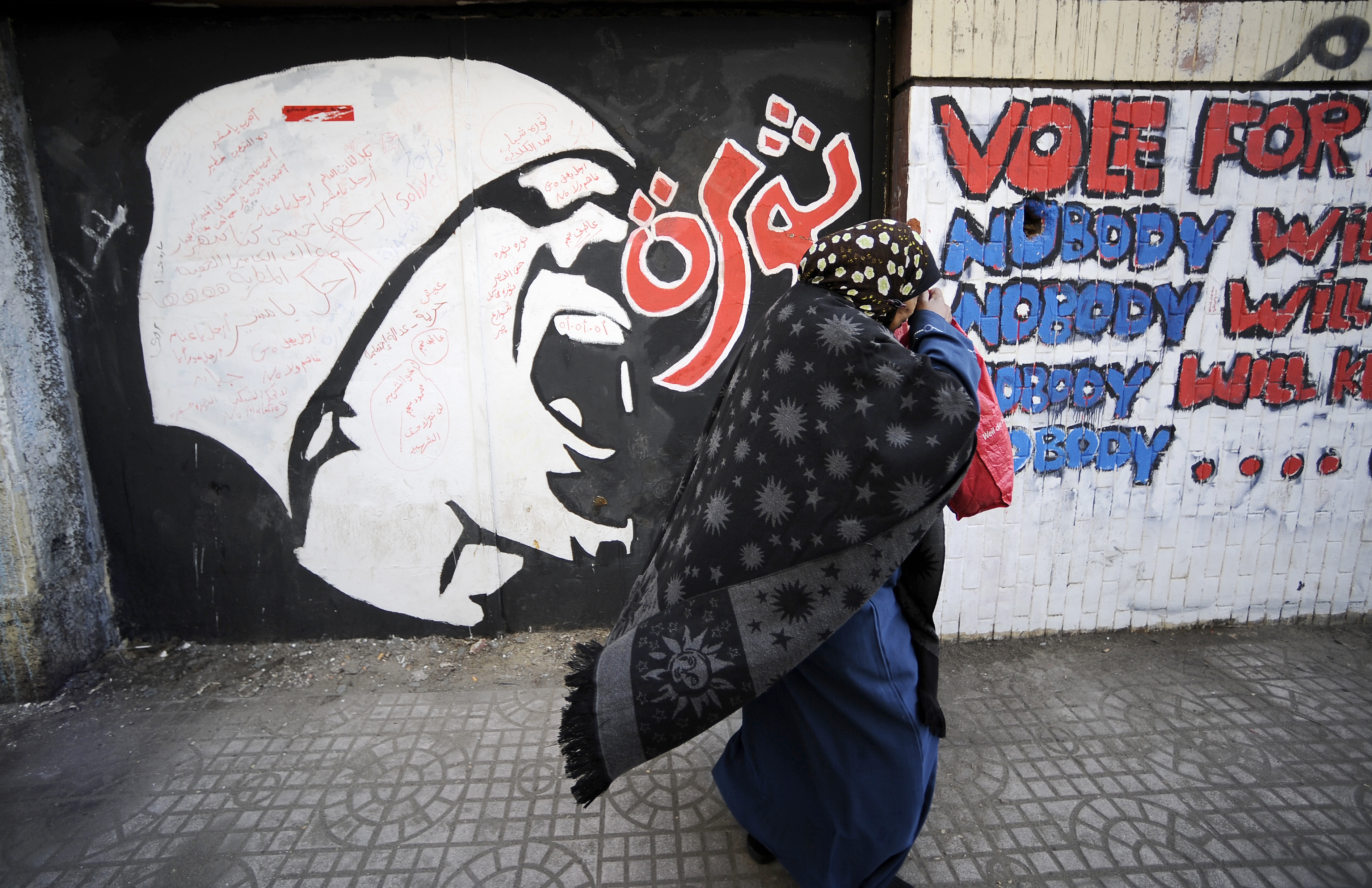 The European Union, Germany and Human Rights Watch expressed their concern and condemnation Tuesday for the handing down of 683 preliminary death sentences and ratification of 37 other death sentences on Monday.

Among those who received a preliminary sentence was Muslim Brotherhood Supreme Guide Mohamed Badie.

The EU foreign policy chief was also critical of the trial procedures, saying the “mass trials are clearly in breach of international human rights law”. She pointed out that the charges against the defendants “remain unclear” and “the proceedings lack the most basic standards of due process and the verdicts appear grossly disproportionate, failing short of complying with the principle of individual sentencing.”

“The EU observes a very worrying trend regarding the compliance of Egypt with its international human rights obligations,” Ashton said, while also questioning “the seriousness of Egypt’s transition towards democracy”. The trend must end, she said, because it “jeopardises any prospects for overcoming divisions within society and to ensure progress towards a truly democratic, stable and prosperous Egypt”.

Germany’s Minister of Foreign Affairs Frank-Walter Steinmeier joined Ashton in her condemnation, and described the rulings as “a flagrant violation of all our notions falling under the principles of the rule of law.” Both he and Ashton both called on the Egyptian authorities to abolish the sentences, with the German minister adding that these concerns would be conveyed to Egypt’s ambassador to Germany.

International rights group Human Rights Watch strongly criticised the rulings in a Tuesday statement, joining 18 domestic rights groups and Amnesty International. The group described it as “a fresh assault on justice”, while its Middle East and North Africa Director Sarah Leah Whitson said: “Egypt is handing out death sentences like candy.” She added: “These staggering verdicts are one more piece of evidence of just how broken the Egyptian judicial system is.”

In response to the wave of international condemnation of the decision, the Ministry of Justice issued a statement on Tuesday explaining some of the issues surrounding the case.

Abdel Azim El-Ashry, first assistant to the Minister of Justice and head of the information office for the ministry said of the 683 preliminary death sentences: “The defendants who were referred on trial are being judged before an ordinary court and in front of a normal judge, not before an extraordinary chamber.” He stressed that the judge made “a decision, not a verdict… after listening to the witnesses’ testimony”, something which rights groups and defence lawyers say was not the case.

El-Ashry stressed that the judge issued “a decision, not a verdict” in seeking the advisory opinion of the Grand Mufti, which is not legally binding.  He said “the judge has the right to support his decision or reverse it.” He also pointed out that all those who have their sentences ratified have the right to appeal through the Court of Cassation and those tried in absentia are able to hand themselves over to receive a fair trial and present their defence “by repeating the case’s proceedings once again before the same court.” He also highlighted that the prosecutor general has the right to launch an appeal in the case of death sentences, even if the defendants themselves do not, which is the case for the 37 who had their death sentences ratified on Monday

The ministry stressed the importance of the separation of powers and non-interference by the executive branch in the work of the judiciary in a democratic system. El-Ashry pointed to “the inadmissibility of commenting on judiciary’s provisions at all, neither by internal or external parties, whatsoever, as this represents a violation of the judiciary’s independence.”