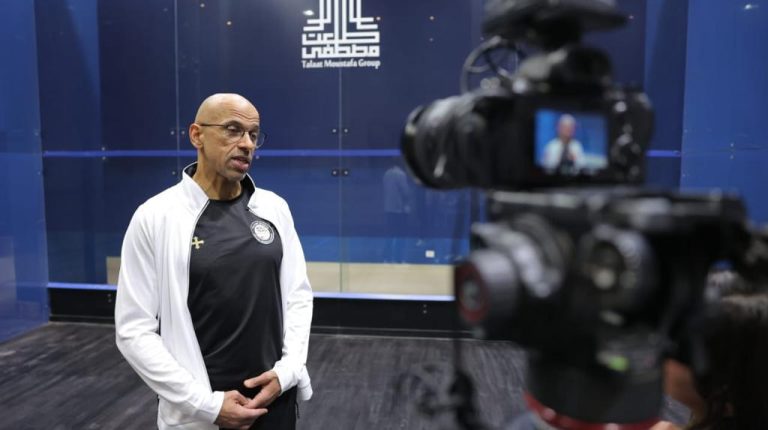 According to Louis-Marie, the club includes courts, equipment and facilities at the highest level, and therefore it was selected to host the tournament.

He added that the best players in the world will be in Madinaty Club in the coming days to enjoy a great tournament.

The CEO of the World Squash Federation expected that the 2022 WSF Women’s World Team Squash Championships would witness strong competition for the participation of the best players in the world from 17 countries. These include the United States, Australia and Canada, in addition to a huge expected audience. It also will be broadcasted on World Squash TV and OnTime Sport, which indicates that it will be one of the best tournaments, especially since it is the last competition this year.

The 2022 WSF Women’s World Team Squash Championships will start at Madinaty Sports Club on Saturday, December 10, and will continue until the 16th of the same month.