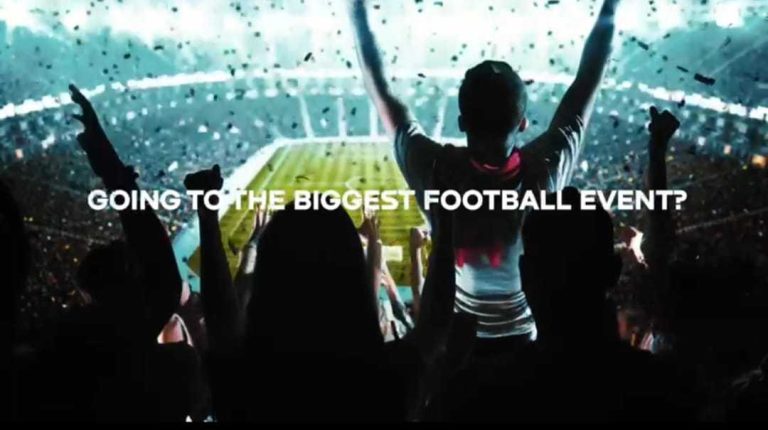 The Ministry of Tourism and Antiquities, represented by the Egyptian Tourism Promotion Board (ETPB), launched an international promotional campaign to attract football fans of the teams participating in the 2022 FIFA World Cup, which is organized in Qatar from 20 November to 18 December.

Amr El-Kady, CEO of the ETPB, explained that this campaign aims to promote the facilities provided and invite fans of the teams participating in the most popular tournament in the world to visit various Egyptian tourist destinations while they are in the Middle East, which provides them with a special tourism experience besides the World Cup.

He pointed out that this campaign was launched in many languages, including English, Spanish and Portuguese, and uses the latest technologies to direct advertising messages to the visitors of the Gulf region.

Egypt will facilitate visa procedures to the World Cup attendees who hold the “Haya” fan card. A 50% fee reduction will be offered to the holders of the Haya fan card during the tournament. The offer covers archaeological sites and museums affiliated with the Supreme Council of Antiquities.

In addition, hotel establishments in some Egyptian tourist cities offer discounts on accommodation for the holders of the Haya fan card.