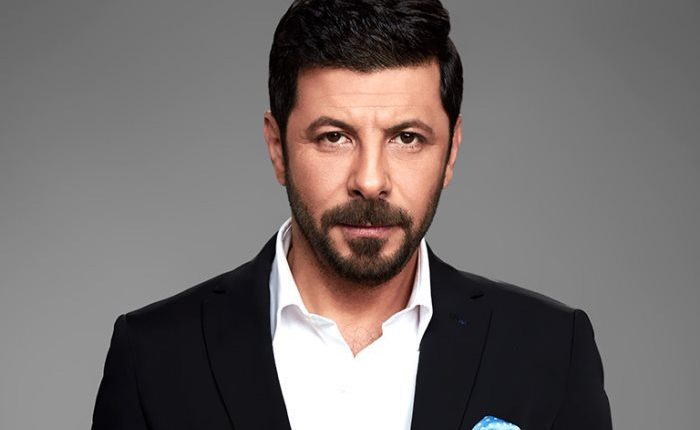 2023 will be the year for all the cinemagoers in Egypt. Unfortunately, 2022 has not been the year that we all were expecting it to be, especially that no Egyptian film could make it to the Oscars. There are only three months left for the new year, we know it’s a little early but still a good time, at least, to take a look at what 2023 holds for us. 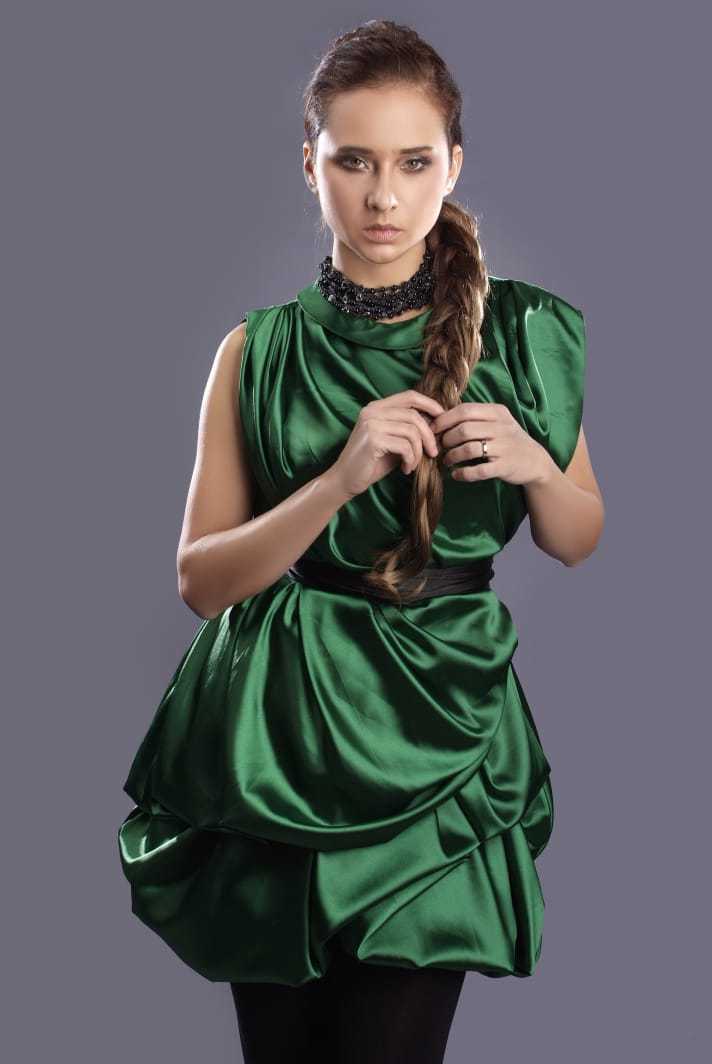 Cast: Bayoumi Fouad and May Kassab

“A Few Hours in One Day” 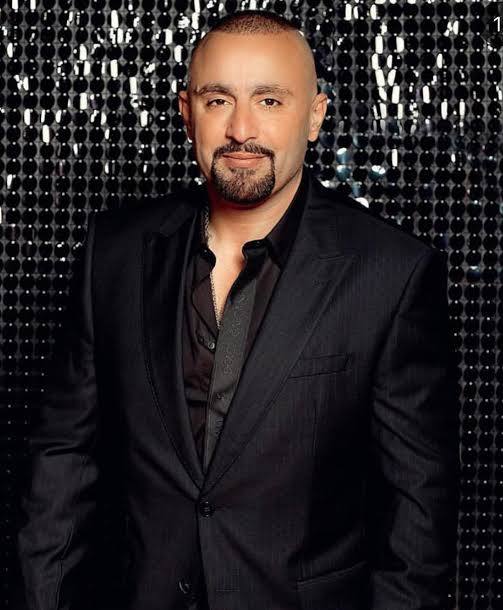