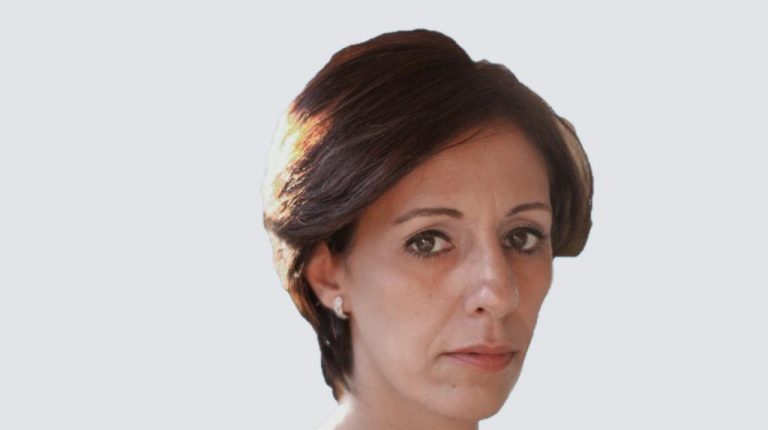 During the COVID-19 pandemic, millions either quit their jobs or outright lost them. While the pandemic was a trigger and a major shock, it still does not explain the degree of changes that have occurred in global labour markets, but it has encouraged a better examination of employee discontent in the workplace.

Employee experiences in the workplace are driving millions of workers to quit. Toxic work culture has been shown to be 10 times more plausible than compensation at explaining why people are choosing to walk away from their jobs. New factors are emerging to substantially improve the understanding of employee-employer separation beyond traditional thinking.

PWC’s 2022 Global Workforce Hopes and Fears Survey of more than 52,000 workers across 44 countries found that one in five are extremely or very likely to switch employers and more than one-third plan to ask for a raise in the coming year.

The survey found pay to be the chief reason for those considering a job change, while wanting work to be more fulfilling and the opportunity to be one’s authentic self were second and third.

The Great Resignation — referring to the record numbers of employees voluntarily quitting their job since the beginning of the COVID-19 pandemic — is expected to continue. Country specific surveys in the US and the UK show similar results to the PWC survey, with about one-third of workers planning to quit soon.

In 2021, 47.8 million people quit their jobs in the US labour market, increasing the monthly average to about four million, up by about half a million from 2019. In January 2019, there were 7.5 million job openings in the US. By January 2022, that number grew to 11.3 million. At the end of June, job openings declined to 10.7 million, but the number of workers quitting remained steady at 4.2 million.

Initially, many news stories characterised the Great Resignation as a direct effect of pandemic chaos, uncertainty, and health and safety concerns. Additionally, employer response to and treatment of workers during the pandemic, worker burnout, a sudden lack of childcare, and ‘turnover contagion’ in which departures lead to more departures were also cited as driving workers to quit.

The pandemic has also been credited for “lockdown reflections” shifting workers’ priorities, the meaning of their work, and the new and different role people want a work to play in their lives. Individual stories highlight workers quitting and switching to jobs and professions that better align with their new values.

Perspectives that zoom out of the pandemic’s direct impact saw it as pushing workers who, pre-pandemic, may already have been teetering on the edge of quitting to finally do it. These perspectives say existing poor company culture combined with the addition of the pandemic’s challenges increased workers’ willingness to act, especially as workers felt their concerns were not being addressed or even heard.

The Great Resignation encouraged employers and researchers to better understand what drives employee turnover. Systematic reviews of a large body of evidence shows that while traditional predictors like pay receive a great deal of attention, they alone do not explain employee turnover well, and multiple new predictors substantially improve the understanding.

If you only ask workers about their pay and vague questions about their experiences at work, those reasons are likely to emerge as the most important.

However, a recent study published in the MIT Sloan Management Review indicates that examining a much wider range of factors of why workers leave for any reason (quitting, retiring, or being laid off) substantially improves the understanding of employer-employee separations.

Company culture emerged as a more reliable predictor of turnover than compensation when looking at 34 million US workers who left their job for any reason between April and September 2021 in companies that together employ nearly one-quarter of the US private-sector workforce.

Toxic culture, job insecurity and reorganisation, high levels of innovation, failure to recognise employ performance, and a poor response to the COVID-19 pandemic were the top five predictors of attrition in descending order. These five aspects of company culture surfaced as the top predictors out of 172 analysed using 1.4 million Glassdoor reviews of these companies.

Both white- and blue-collar workers left their jobs with industry averages as high as 19% in apparel retail and 16% in management consulting and as low as 7% in consumer goods and 5% in airlines. Estimated company-level attrition rates ranged from 2% to over 30% across 38 industries.

The picture that is emerging from the data and studies — which is different from the one formed by news stories — is that the Great Resignation started before the pandemic, and that this phenomenon is happening for different types of workers across many industries.

For example, in one year, between December 2017 and 2018, the quit rate in health care and social assistance jobs increased by 35% in the US. The rate was 34% in the construction industry and 62% in federal government jobs.

Attrition and turnover cost an employer. Estimates differ by job type and industry, but onboarding a new employee to be fully effective can take up to nine months and can cost a company the equivalent of anywhere from months to years of a worker’s salary. This only gets worse in companies with turnover contagion.

Unhealthy work environments negatively affect employee performance, attendance, engagement, productivity, and innovation. According to one estimate, the cost of turnover was more than $223bn in the US over the past five years because employers did not produce environments that result in employee retention and job satisfaction.

Exposure to psychological aggression at work — a frequent manifestation of a toxic culture — negatively impacts both employee performance on specific tasks and general contributions to the work environment because of the negative impact on job attitudes and employee health.

Not only do workers get sick and lose money, but they enjoy their life less and their relationships are harmed. Studies show that toxic workplace culture makes people more irritable at home and postpone important things in their personal life to do with family, friends, and life milestones.

While it may seem daunting and perhaps impossible, employee and employer interventions can address many of these costs; upcoming articles will explain how. The improved understanding of emerging predictors beyond traditional perspectives of employee job-related motivations and experiences introduces new points of intervention and create more hope for success.

Labour markets around the world have been changing since before the start of the pandemic and have not yet stabilised. Economic factors like downturns and inflation will always have a significant impact during shocks and crises because of shifts in the supply and demand of labour; however, there are some factors that push employees to separate from employers that are simply ever present.