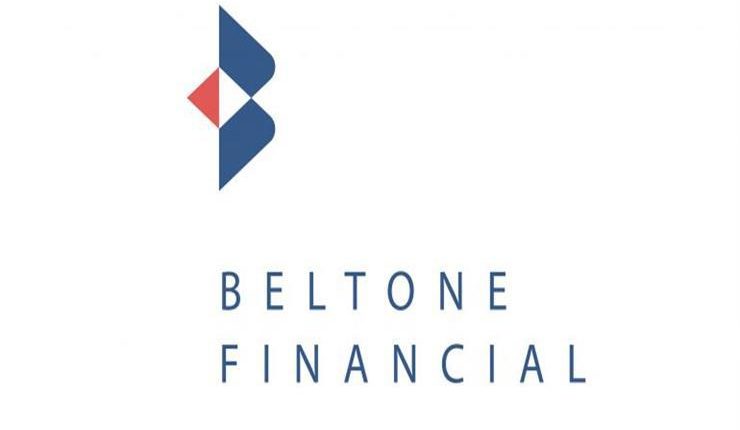 The sideways trend dominated the performance of the Egyptian Exchange (EGX) during Monday’s session, amid the decline in liquidity levels to about EGP 370m, due to the varying performance of indicators.

Mohamed Hassan, the Managing Director of Bloom Egypt Asset Management, expected EGX30 to move between 9,800-10,300 points during the coming period.

The market recorded a trading value ​​of EGP 347.4m through the circulation of 277.5 million shares through 21,600 transactions. The shares of 186 companies were traded, of which 71 rose, and the prices of 30 securities decreased, while the remaining 85 shares did not change.

Hassan pointed out that the market needs strong incentives in order to be able to break the resistance upwards. He pointed out that the lacklustre performance of EGX70 was due to the meagre profitability of companies, advising long-term investors to take advantage of the current prices to form purchasing positions.

Hossam Eid, investment manager at International Securities Brokerage, said that EGX30 broke the main support level of 10,000 at the end of trading, due to the negative performance of some of the leading stocks.

He added that if the index does not succeed in returning above the 10,000 points level again, it will test the 9,800 points support level.

He added that EGX70 is heading to test the main resistance level of 1,760 points, then 1,800 points, in the event that the positive performance continues.

The market capitalization of listed shares declined to EGP 659.9bn.

Individuals carried out 80.24% of transactions, mostly selling, with the exception of Arabs.