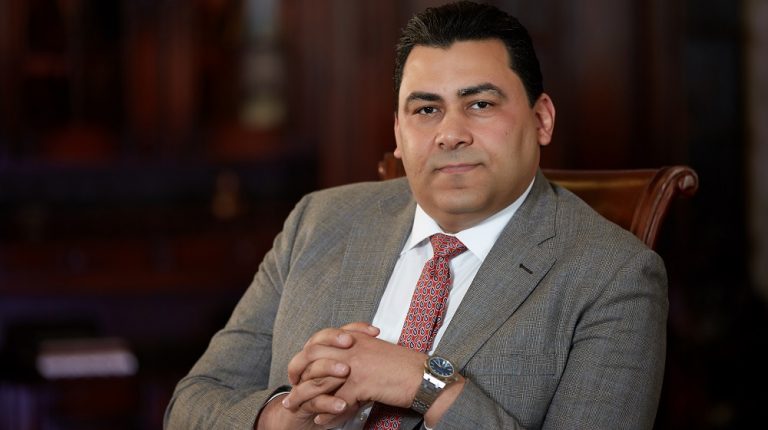 Telecom Egypt (TE) announced, on Tuesday, its business results for the first half (H1) of 2021, which ended on 30 June.

The company’s consolidated revenues landed at EGP 17.4bn, reflecting a growth of 16% compared to the same period of the previous year. This was driven by the outstanding growth in data services, which increased by 31%.

Net profit after taxes reached EGP 3.9bn, an increase of 88% over the same period of the previous year, supported by an increase of return on investment in Vodafone.

By neutralising the impact of non-operating elements represented in provision reversals, currency differential profits, deferred income taxes, the net profit reached EGP 3.5bn. This reflected a growth rate of 54% compared to the same period of the previous year.

TE’s net debt amounted to EGP 19bn, achieving a net debt ratio of 1.4 times profit before interest, taxes, depreciation and amortisation, on an annual basis compared to 1.6 times at the end of 2020. Meanwhile, the company’s interest on debt decreased to 5.7%, compared to 6.9% in H1 of 2020.

Adel Hamed, Managing Director and CEO of TE, said that the rise in revenues came on the back of the outstanding growth in data services in parallel to the continued cost containment efforts.

Egypt is vitally important for expansion in emerging markets: Citibank