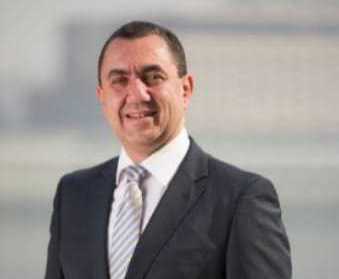 Hilton Egypt has announced the promotion of Tarek Zaki from Hotel Manager to General Manager for the Hilton Cairo Zamalek Residences. Tarek’s promotion comes after four years of successfully leading the hotel.

Commenting on his new position, Zaki said: “I am so proud of being promoted to be the Hotel General Manager, as I was part of the opening team of the hotel before having the opportunity to lead its team to more successes.”

The hotel has achieved many honourable accolades over the years. Moreover, the hotel received “Africa’s Leading Hotel Residences 2021” award by the World Travel Awards as well as by TripAdvisor Traveler’s Choice 2021 Award.

“I will continue to lead the distinctive calibres in the hotel to maintain the outstanding level of service, which we are famous for at Hilton.”

Tarek has a great track record in the hospitality industry, which spans for more than 25 years mostly within Hilton both in Egypt and abroad.