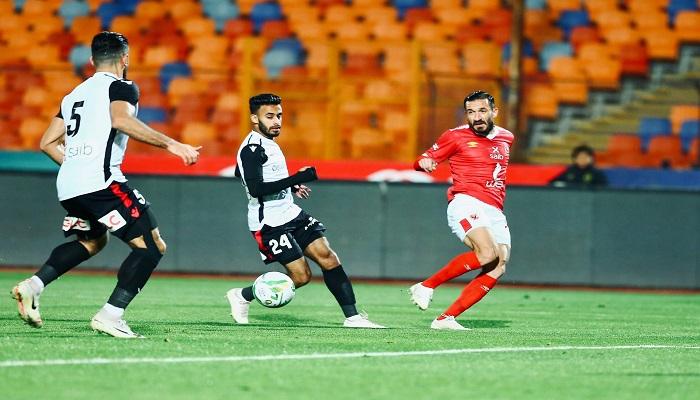 The last defeat made things worse for Al Ahly’s head coach Pitso Mosimane, as he had just lost the Egyptian Premier League last season to their arch rivals Zamalek a few weeks ago.

Sayed Abdel Hafeez, the football director at Al Ahly, called on the players to focus on the next stage, as they begin their journey in the CAF Champions League next month, in addition to the new season of the league and Egypt Cup.

Abdel Hafeez asserted that he trusts in the players’ ability to overcome this setback. He called on the Al Ahly fans to support the team in this difficult period.

Mosimane held a meeting with the players after the Super Cup match, stressing that this stage is difficult, but the most important thing is to rise again.

He said that losing a championship is something that normally happens in football, but in Al Ahly it is rare, calling on everyone to improve their performance in the next stage, especially since the team will face difficult opponents in upcoming tournaments.