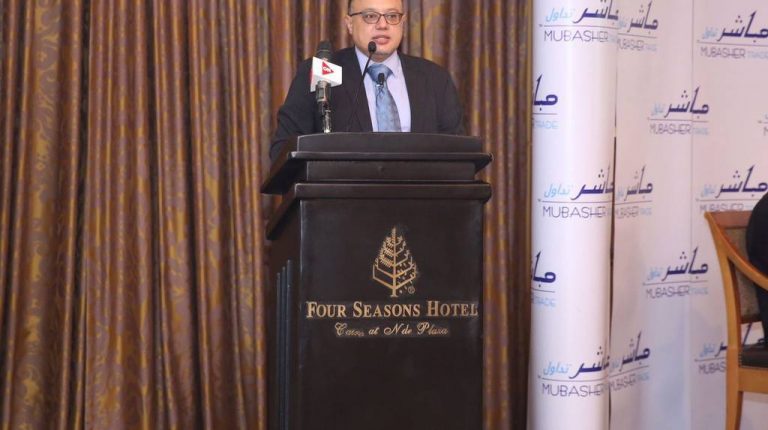 Ehab Rashad, Vice Chairperson of Mubasher Capital, told Daily News Egypt that the company planned to debut on the Egyptian Exchange (EGX) within three or four years, during which the company would reap the fruits of its current development and expansion plan.

Rashad added that it was planned to inject new investments of about EGP 360m during the next five years, revealing his company’s intention to expand in various fields, most notably the establishment of investment funds. The company will establish 10 investment funds with an expected initial size of EGP 250-500m per fund.

The company targeted new types of funds, the first of their kind in the Egyptian market, such as Islamic sukuk and green bonds, in addition to funds specialized in various economic sectors, as well as traditional funds of stocks and fixed income.

Egypt prepares to issue its 1st sovereign sukuk in H2 of 2021/22: Finance Minister