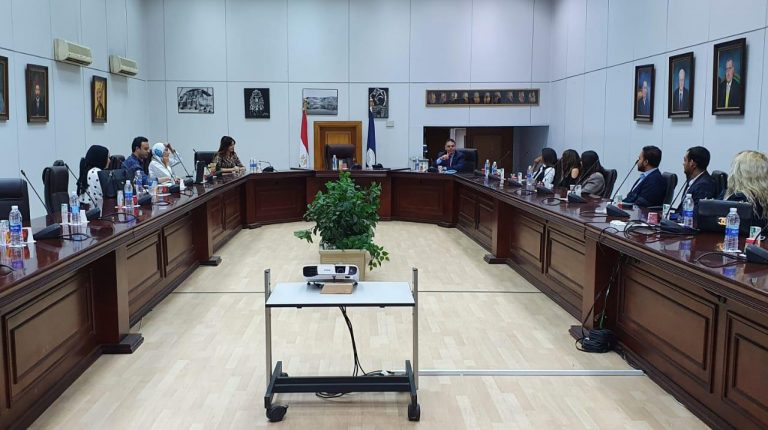 Ahmed Youssef, CEO of the Egyptian Tourism Promotion Board (ETPB), has met with a number of young Egyptian bloggers and influencers in preparation for the launch of the “Discover Egypt” campaign.

The bloggers and influencers each have large numbers of followers on various social media platforms.

Their presence in the campaign is aimed at raising tourism and archaeological awareness among Egyptians, whilst promoting domestic tourism.

During the meeting, Youssef reviewed the tourism programmes prepared by the board that the bloggers and influencers will participate in.

They will visit a number of tourist and archaeological destinations across Egypt during the coming period.

They will promote these destinations to their followers, highlighting the customs and traditions of the local communities, the handicrafts, and the heritage.

Youssef said that collaborating with influencers and bloggers to showcase the beauty of Egypt is part of the Ministry of Tourism and Antiquities’ plan to update its marketing and promotion tools in line with international trends.

He added that the influencers are very famous among Egypt’s youth, a segment that the Ministry is reaching out to. This is with the hopes of increasing their loyalty and sense of belonging to their homeland, so that each of them becomes an ambassador for tourism.