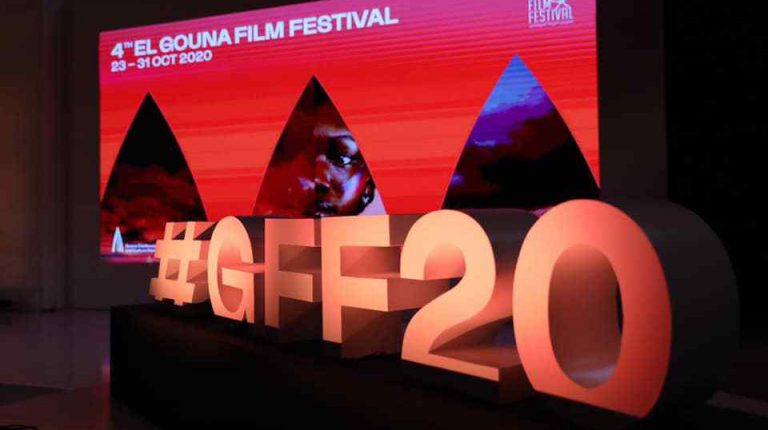 The El Gouna Film Festival (GFF) announced, last Thursday, its programme for the fourth edition, which will take place on 23-31 October in the Red Sea resort city of El Gouna. 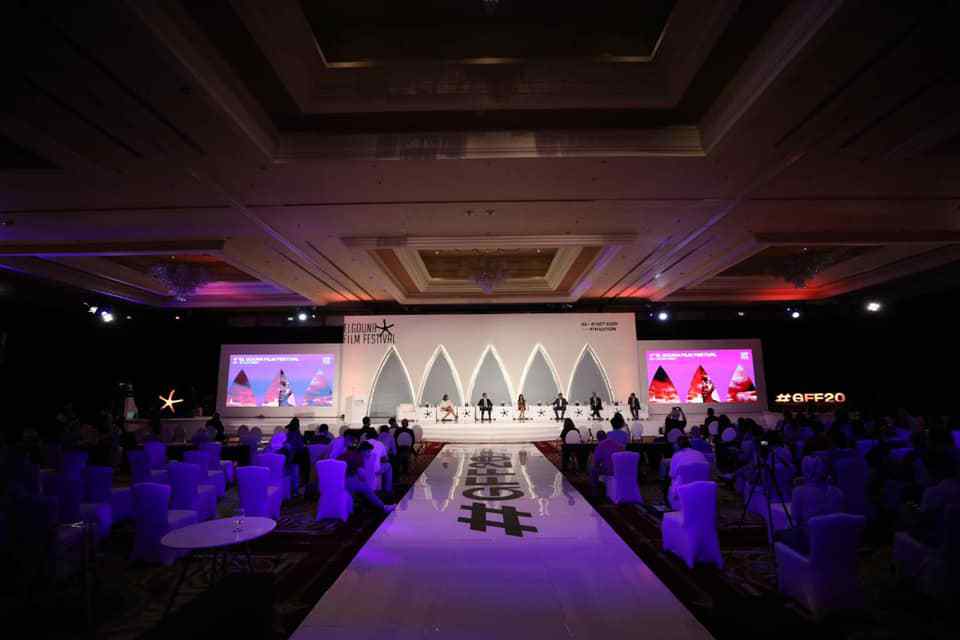 During the conference, the outline of this year’s edition was presented including the line-up of film selections, festival events, activities, participating film professionals, and film stars. The recipients of the Career Achievement Award were also announced, with the GFF management announcing the jury members confirmed to date.

On the challenges facing the festival this year, Al Timimi said, “We decided to invite representatives from international film festivals to a virtual panel discussion, to emphasise the importance of supporting the cinema industry and film festivals.”

He added, “The El Gouna Film Festival is the first Arab initiative supporting the idea that life must go on.”

Al Timimi also said that this year, the festival faced some difficulty in inviting US celebrities, although French actor Gérard Depardieu, who will receive a Career Achievement Award, has confirmed his attendance. He will be joined by French-Moroccan actor Saïd Taghmaoui, who will receive the Omar Sharif Award. 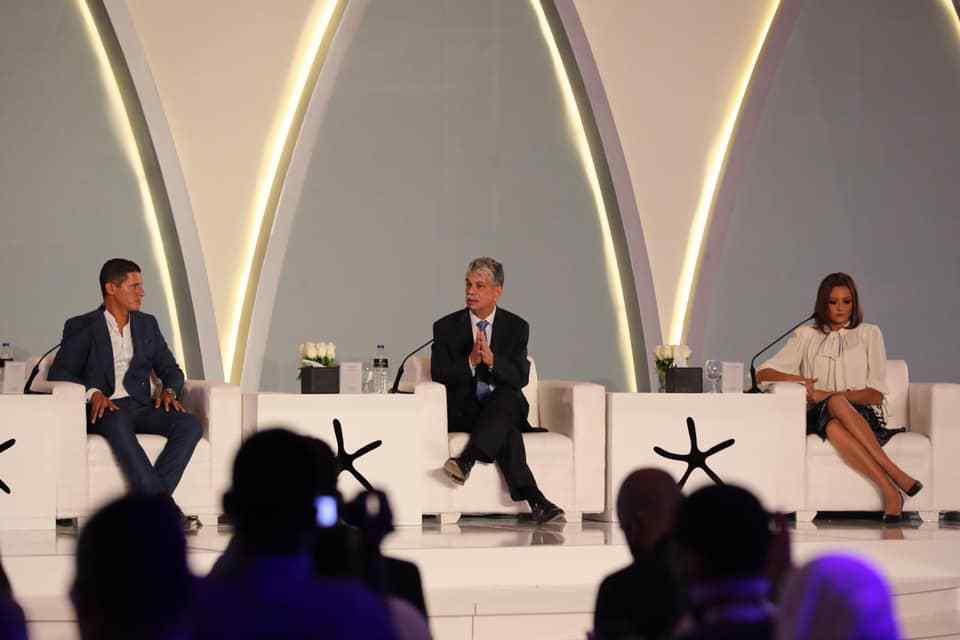 He added, “Egyptian actor Khaled El Sawy and production designer Onsi Abou Seif are the recipients of the Career Achievement Award, for their distinctive and influential participation in the film industry.”

Rozza said, “CineGouna Platform is a meeting point for filmmakers from around the world and their Arab counterparts. This year, we will hold a panel discussion on Women’s Empowerment in the Film Industry.”

She added that the panel will include leading female filmmakers and actresses such as Palestinian filmmaker Najwa Najjar and Indian star Risha Sharma. In addition, famous acting coach Gerald James will be holding an acting workshop as part of the CineGouna Bridge activities.

He added that the GFF’s lineup includes The Furnace, starring Egyptian actor Ahmed Malek, Lion of The Future Award-winner Listen, as well as Hilal Baydarov’s In Between Dying, and Viggo Mortensen’s Falling. 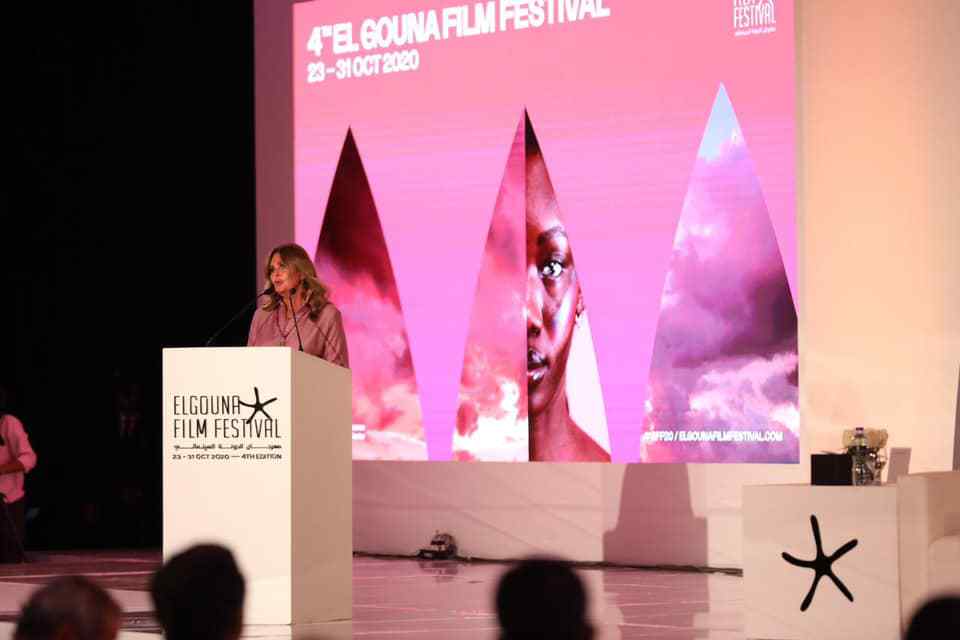 One of the eagerly anticipated highlights of this year, will be the first public event hosted at the Gouna Conference and Culture Center (GCCC). The concept of this edition’s poster is also inspired by the centre’s design, which incorporates a series of barrel vaults enclosing the auditorium. It also features a shaded perimeter layer, where the inside and outside merge, creating an atmosphere of transcendent inspiration.

For this year’s CineGouna Platform, the GFF has invited a number of leading regional and international experts in the field of cinema to participate in its various activities. CineGouna SpringBoard received 99 submissions from across the Arab world, of which 65 projects are in development and 34 are in post-production.

A panel of experts reviewed the submissions and selected 18 projects to participate in this year’s edition, including 12 in development and six in post-production. They were carefully chosen on the basis of their content, artistic vision, and overall financial feasibility. The selection committee was very impressed by the high quality of the submitted projects.

The fourth edition of the CineGouna Bridge will continue to serve as a forum for effective professional development. It will present a series of roundtable discussions, workshops, presentations, and master classes with key industry professionals and experts.

The programmes and activities as part of the platform will take place at the TU Berlin, El Gouna Campus on 25-29 October.

GFF will host an exhibition of the works of accomplished production designer Onsi Abou Seif, which will include some of his designs and sketches. It will also feature video clips from his films, film posters, and awards he has received over the course of his career.

The El Gouna Film Festival continues its Cinema in Concert tradition, an orchestral performance of film scores from film classics and audience favourites. This year, the festival will screen Charlie Chaplin’s newly restored The Kid, which will be accompanied by an orchestra led by Maestro Ahmed El Saidi. This edition’s Cinema in Concert will be held at the GCCC.