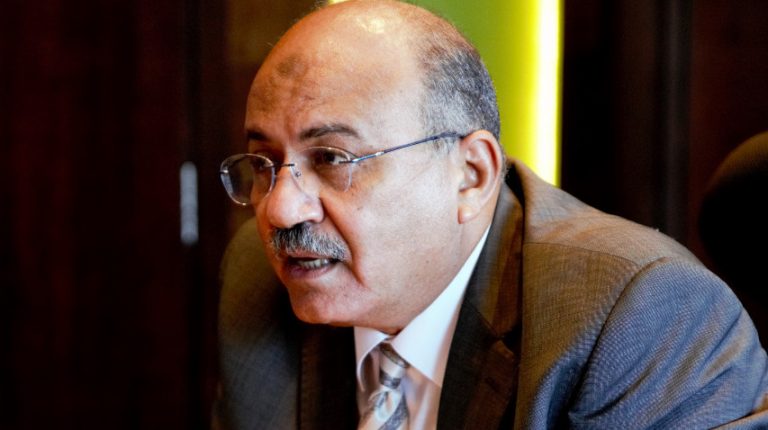 ARDIC Developments announced that a new 200 unit phase at its Zizinia El Mostakbal project in East Cairo’s Mostakbal City will be launched before the end of 2020, according to Chairperson Mahmoud Hegazy.

Hegazy said that EGP 5bn in investments have been pumped into the Zizinia El Mostakbal development so far, with the company aiming for EGP 3bn in contractual sales within the next two years.

He added that EGP 2bn have been directed into the compound’s construction works so far, with the company planning to complete the project for delivery in 2023.

Zizinia El Mostakbal is located on 70 feddans in Mostakbal City, and includes 2,400 units of various spaces. A total of 900 units have been sold at a sales value of EGP 1.6bn.

Hegazy said that the company has paid 80% of the land’s value to El Mostakbal for Urban Development Company. He explained that the project’s development rate has reached 40%, and the company will begin handing over the first phase in June 2022.

He said that the company’s expansion plan includes investing in Egypt’s Delta regions and along the North Coast, in addition to the Upper Egypt region in New Minya city.

He further disclosed that the company will make a final decision on its New Minya City project before the end of this year, in consultation with shareholders. The decision will determine the entire project’s position and whether development in the city will continue.

The company has put in place a restructuring plan to change its strategy from that of a one-project company to a multi-projects company. This has taken place in addition to accelerating the rates of implementation at its main project, Zizinia El Mostakbal, and meeting customer requirements in the project, Hegazy said.