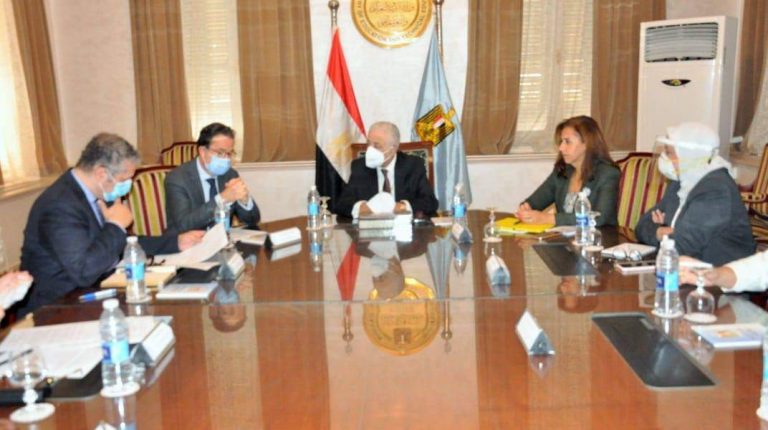 France is keen to provide full support to Egypt’s Ministry of Education in developing French language learning in the country’s schools, according France’s Ambassador to Cairo Stéphane Romatet.

During a meeting with Egypt’s Minister of Education Tarek Shawky, on Tuesday, Romatet praised the ministry’s efforts in developing the country’s educational process.

The ambassador also noted the significant reforms that have been achieved in Egypt’s education system, from developing teaching methods, to updating curricula, and upgrading examination methods. Egypt has also been continuously developing foreign language learning in its schools, alongside other important reforms.

During the meeting, the two sides discussed the cooperation required to provide digital French language resources to the Egyptian Knowledge Bank and the educational platforms launched by the ministry.

This would come in addition to offering French as a second language classes at all schools, starting from the first year of preparatory education.

The two sides also discussed the completion of translating Egypt’s new curricula and digital content on the Egyptian Knowledge Bank into French.

Shawky noted that Egypt and France have many future opportunities for cooperation, in addition to the existing projects that the two countries are jointly undertaking.

He said that there is a real need for using technology in teaching foreign languages, and feeding the Egyptian Knowledge Bank with the latest educational resources.