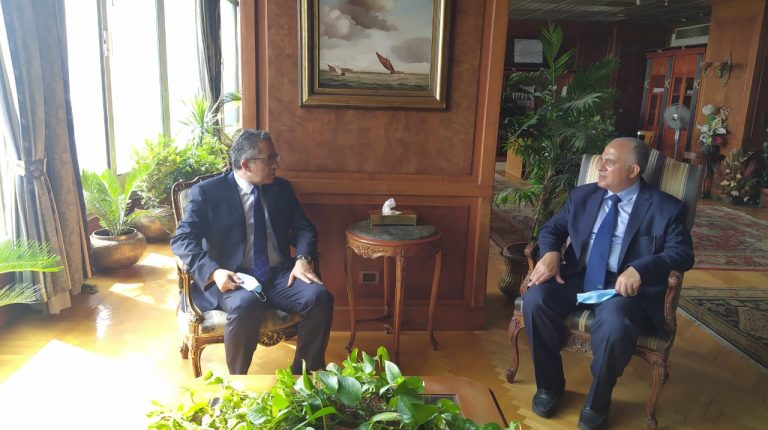 Minister of Tourism and Antiquities Khaled Al-Anani and Minister of Water Resources and Irrigation Mohamed Abdel Aaty directed, on Monday, for a 12-month postponement of administrative forfeiture of Nile tourism facilities with uncollectible receivables.

The postponement decision was directed to the Nile River Protection and Development Sector affiliated to the Ministry of Water Resources and Irrigation, and is aimed at facilities located along the River Nile. The move comes in light of recent efforts to support Egypt’s tourism sector and advance investments nationwide.

At the same time, the Egyptian Tourism Federation (ETF) will coordinate with those tourism activities owners to schedule their debts.

The meeting between Al-Anani and Abdel Aaty also discussed problems related to the tourism sector on the River Nile.

During the meeting, the two ministers agreed to continue providing support to tourist facilities and floating hotels along the River Nile which have scheduled delinquent debts in past years. The ministers also affirmed a package of recommendations that heralded more good for the River Nile’s tourism sector.