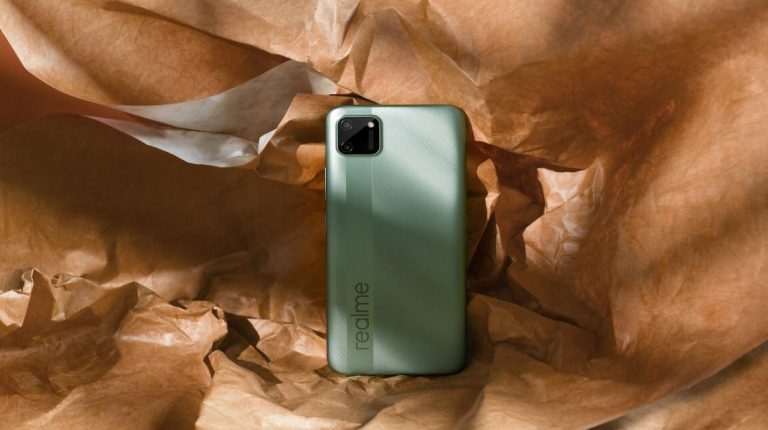 Realme, the fast-growing and trendsetting Chinese smartphone company, has revealed that its new smartphone models, the realme X3 SuperZoom and realme C11, have achieved record sales upon their launch.

The popularity of the models confirms the company’s leadership in its field, and the high quality of its products.

Mahmoud Taha, realme Egypt’s Marketing Head, highlighted that all C11 devices were sold out within only two hours, immediately after its launch on souq.com. At the same time, the X3 SuperZoom was sold out in less than 13 minutes on souq.com, making it one of the fastest-selling flagship phones on the website.

realme’s number of global users has reached 40 million, with the distribution of the brand’s products now extending to 59 countries. Taha added that the superior capabilities and high specifications of the C-series, which are also competitively priced, have enabled it to reach nearly 13 million users.

The realme X3 SuperZoom, which exceeded all expectations in terms of market sales and positive consumer feedback, has exclusive capabilities that have made it a frontrunner among flagship smartphones, at less than EGP 10,000.

More so, realme C11 is the latest technological breakthrough in smartphone capabilities, especially in its price category. It is characterised by its unique features and attractive geometric design.

Joseph Wang, General Manager of realme’s operations in the Middle East and Africa, stressed that the company’s strategy aims to offer innovative products that meet consumer needs. The company’s products are especially aimed at younger users, as the main segment of smartphone users.

“Building on its success, realme has sustained its growth in the first half of this year and plans to achieve 100 million mobile phone sales within two to three years,” Wang said, “After achieving 157% growth in sales in the first quarter of 2020, we are striving to lead global growth rates of mobile phone brands for four consecutive quarters.”

He added that realme has achieved an annual growth rate of 11%, and despite the slowdown in global economic growth, the company’s share in the international market has doubled. It has achieved 100% year-on-year growth in the Southeast Asian market, pushing it to rank fourth in this region.

realme has also found itself among the top five smartphone companies in at least nine different markets. It has also maintained its presence at seventh place among smart phone manufacturers worldwide.

“Regarding the Egyptian market, and according to an [International Data Corporation] IDC report, we ranked fourth with a 13.5% market share” said Wang, “In less than six months, realme has released dozens of AIoT products, and plans to release more than 50 AIoT products in 2020.”

Wang also explained that the company is committed to encouraging Egyptian youth to break all boundaries to achieve their dreams. It aims to help them do so by providing them with the smart tools necessary to facilitate their lives and allow them to live the luxurious lives they wish for, he added.

Wang stressed that realme’s AIoT strategy is the “1 + 4 + N” initiative, which refers to the provision of one basic product, the smartphone, complemented by four main lifestyle devices. These are namely speakers, earphones, televisions, and watches, which are supported by “N” types of smart accessories, to enable all aspects of life to be controlled via a mobile phone.

As part of its keenness to communicate with its consumers, realme launched a fan festival on 17 August, which will continue until the end of August, which aims to encourage young people to achieve their dreams.

Realme X3 SuperZoom: The smartphone born to capture the stars