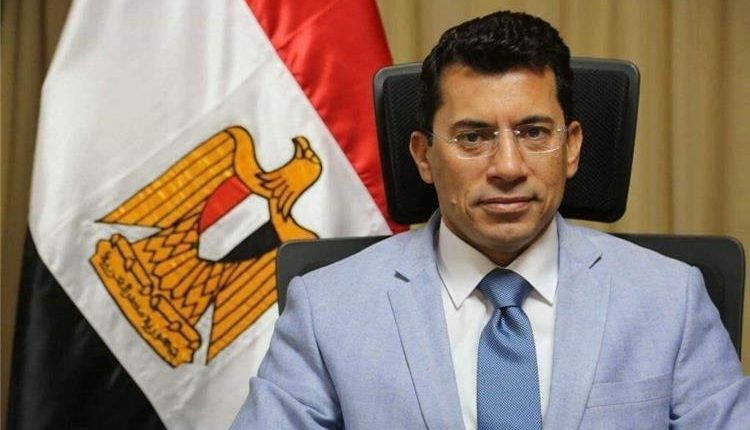 Venues designated for the upcoming IHF World Men’s Handball Championship, which Egypt will host in January 2021, will be completed by October, according to Minister of Youth and Sports Ashraf Sobhy.

The championship will be played at a range of venues in Egypt. These include the Cairo Stadium Indoor Halls Complex, the Sports City in the New Administrative Capital, the Egyptian Handball Federation’s new headquarters in 6th of October City, and Borg El-Arab sports city in Alexandria.

Sobhy said that the infrastructural work at the venues was started in 2018, with development progressing well and on schedule.

The minister added that Prime Minister Mostafa Madbouly, who also chairs the Organising Committee of the 2021 IHF World Men’s Handball Championship, is continuously following up on work at the venues designated for the championship.

Sobhy meets the organising committee and world championship manager Hussein Labib weekly to follow up on the work to prepare venues and infrastructure for the event. The last meeting was in the presence of representatives from the ministries and other entities participating in the tournament preparations. These include representatives from ministries of finance, planning and economic development, civil aviation, electricity and renewable energy, and tourism, amongst others.

Egypt’s leadership also provides all support for the various events and championships hosted by the country. This support occurs through coordination between the various ministries, and has been successfully illustrated in previous tournaments Egypt has hosted, such as the Africa Cup of Nations which was hosted by Egypt in 2019.

Required infrastructure for 2021 World Handball Championship to be ready next October: Sports Minister