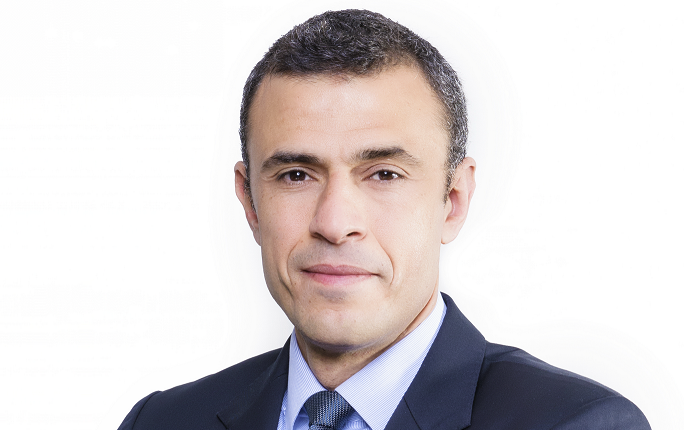 EFG Hermes, the leading financial services corporation in Frontier Emerging Markets (FEM), reported Wednesday a net profit after tax and minority interest of EGP 1.4bn in 2019, up 36% year-on-year (y-o-y), on the back of a 20% y-o-y expansion in revenues to EGP 4.8bn.

According to a press statement, revenue growth was supported by both the Group’s Investment Banking platform, which reported a 12% y-o-y rise in revenues to EGP 3.6bn, and non-bank financial services (NBFI) platform, which saw its revenues reach EGP 1.2bn, hiking by 52% compared to the same figure for 2018. Growth at the NBFIs platform was primarily driven by the Group’s microfinance solutions provider, Tanmeyah, which saw its top line reach the EGP 1bn in 2019, up 66% y-o-y.

The expansion came on the back of a 16% y-o-y rise in revenues by the brokerage division which reached EGP 1.2 billion driven by higher revenues generated by the Group’s Saudi Arabian, Kuwaiti, Emirati, and Frontier operations and the Group’s structured products. EFG Hermes’ Investment Banking division saw a 10% y-o-y decline in revenues to EGP 328m, despite a higher and more diversified deal count for the year.

“Our brokerage division continued to hold on to its number one spot in terms of market share in Egypt, Abu Dhabi, Dubai, Nasdaq Dubai, and Kuwait, while further expanding its presence in Nigeria, Kenya, and Pakistan. In parallel, our investment banking team successfully advised on multiple IPOs both in the Middle East and North Africa (MENA) region and across the wider FEM space, with the division selected as a joint book runner in Saudi Aramco’s historic IPO. In the final quarter of the year, our DCM-dedicated team successfully completed both Egypt’s first short term securitisation transaction and its first short-term bond transaction,” added Awad.

Buy-side recorded revenues of EGP 624m in 2019, up 15% y-o-y. The solid year-on-year growth was supported by the sale of Vortex Energy’s wind assets in 1Q19, which saw the Group’s Private Equity division report revenues of EGP 341m, up 133% versus last year’s figure. Asset Management revenues decreased 29% y-o-y to EGP 283m.

Capital markets and treasury operations, which represented 29% of the Group’s revenues in 2019, saw revenues rise 14% y-o-y to EGP 1.4bn in 2019, largely on the back of higher interest income and realised capital gains.

Group operating expenses rose 17% y-o-y to EGP 3bn in 2019, with the rise attributable to higher salaries following a rise in Tanmeyah’s headcount versus last year, an increase in the variable portion of employee expenses in line with revenue growth, and higher operating expenses across both the entire NBFIs platform and Tanmeyah in particular.