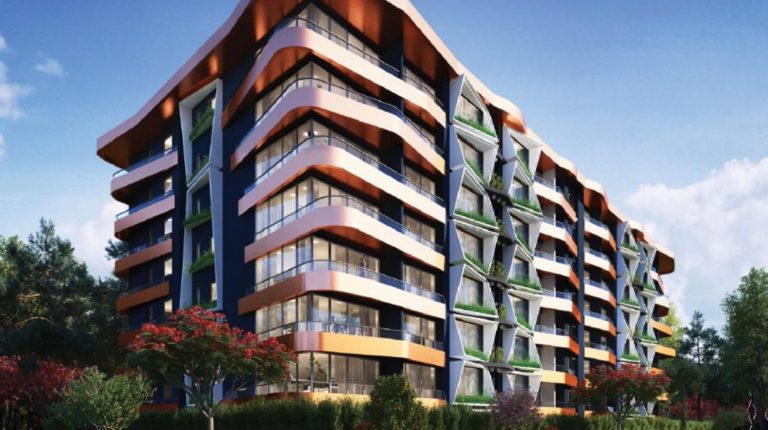 Better Home General Manager Ashraf Adel said the company has been contracted with three major companies specialised in the field of construction works in Egypt. He explained that the Midtown Condo is one of Better Home’s four housing projects in the New Capital.

The project comprises 2,500 housing units with different sizes and three commercial malls on an area of 60 feddan on a building area of only 20% of the total area of the project, and the rest are green areas.

The company was one the first developers to acquire land in the capital, Adel elaborated.

“Investing in this giant urban project will bring a great civilization move to Egypt, where it was the first company to offer units for sale in the New Administrative Capital and owns many other projects in the capital, such as Midtown Villa, which is located on an area of ​​50 feddan. It will be the first project to be delivered in the city,” he said. “Furthermore, the company owns Midtown Solo project on the main Bin Zayed street in the New Capital and the project includes 280 villas on an area of ​​66 feddan and Midtown Sky project on ​​122 feddan containing residential units, apartments, villas, commercial stores, and administrative offices.”

Adel pointed out that the company recently launched its latest projects in the New Capital, Cairo Business Plaza, which is the largest administrative building complex in the new administrative capital, and is located in financial district within the government district.