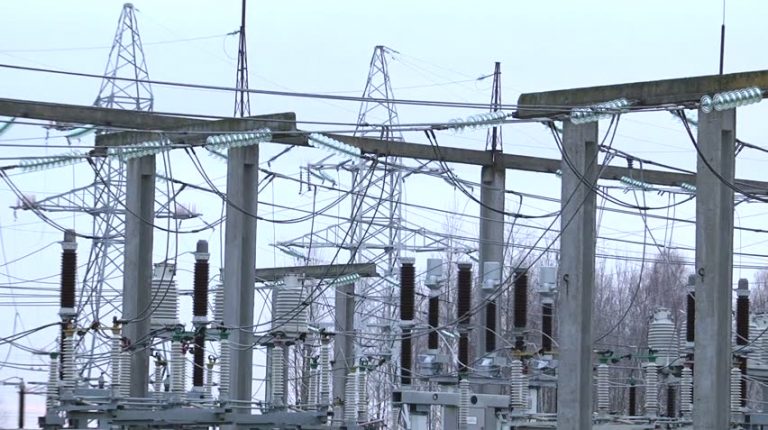 South Cairo Electricity Distribution Company (SCEDC) has threatened to cut off the power supply to 25 factories in 6th of October city if they did not pay their arrears accumulated for more than five months.

An official in the SCEDC said

some of these factories asked for some time for payment, and others wanted to reschedule their debts, while some firms did not respond at all.

He said a large number of factories signed financial settlements with the SCEDC of their debts and others agreed to pay the arrears over 12 months, in addition to the monthly bills.

President of the 6th of October Investors Association Mohamed Shaaban said representatives of the association held a meeting with Deputy Minister of Electricity Osama Asran to present investors’ proposals to settle their debts, and he promised them to form a joint committee to solve the issue.

The Central Bank of Egypt had launched two initiatives to support the local industry. The first provided EGP 100bn to finance factories at a 10% decreasing interest. The second initiative was to exempt defaulters from interests on their debts and remove them from the bank’s and and I-Score’s blacklist if 50% of the debt was paid off.