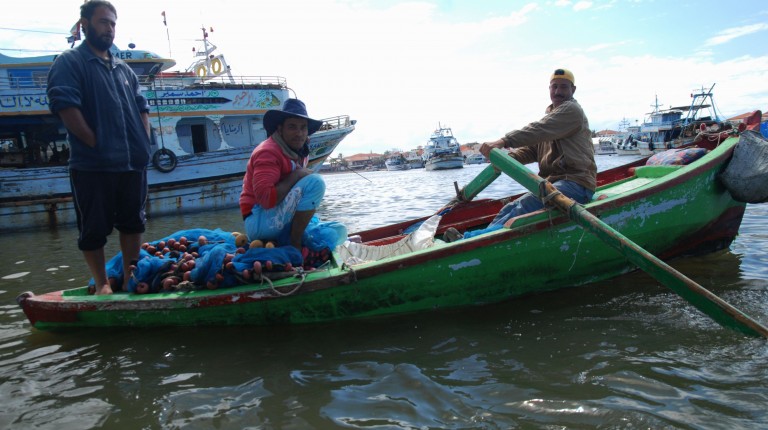 A total of 32 Egyptian fishermen who were detained for nearly two months by Houthi rebels in Yemen returned home on Tuesday night. The fishermen were detained for breaching Yemeni waters, Egypt’s Minister of Immigration and Egyptian Expatriates Affairs Nabila Makram revealed on Wednesday.

The fishermen arrived at Cairo Airport in a special flight, state television footage showed, with Makram receiving the fishermen at the airport.

In December, the fishermen were detained by Houthi rebels after attempting to fish in restricted zones in the Red Sea extending to Yemen’s Aden.

Egyptian President Abdel Fattah Al-Sisi has praised the moves to bring the fishermen home. “I have followed with all pride and exerted efforts to end the detention of 32 fishermen in Yemen. Such efforts have led to preserving their lives and transferring them safely to Egypt,” Al-Sisi said.

Egypt’s foreign ministry has repeatedly intervened in these cases to ensure the release of the fishermen and has warned against trespassing in foreign waters.

In February 2019, Egypt has secured the release of five Egyptian fishermen who had been detained by Iran since December 2018 for illegally entering the country’s waters. The incident dates back to late last year, when the five men were arrested after their fishing boat, which is registered in Saudi Arabia, reportedly drifted into Iranian territorial waters.

Life of young fisherman by the Nile