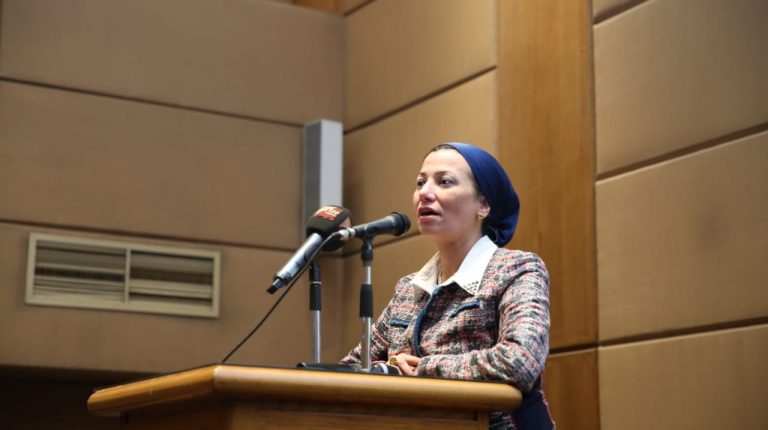 Fouad will represent Egypt in the meeting of state heads and delegations organised by the King of Spain on Sunday 2 December.

This conference is of great importance because the negotiations will seek quick solutions to reduce the average global warming by no more than two degrees Celsius until 2100, and face the effects of increasing climate changes that threaten the planet and the people of the world.

In a statement, Fouad stressed the importance of these negotiations in the consensus between developed and developing countries to exert more efforts to address climate change.

She noted that participation in this conference is an additional step for the role of Egypt in combatting climate change. Egypt will be placing its efforts in adaptation among the more important discussion topics during the session.

“This is especially after the success with England at the last climate summit last September when we brought together more than 110 countries for political declaration as well as additional funding sources for adaptation through development partners,” said Fouad.

The minister further explained that there must be a balance in the reporting process of what developing countries have achieved and the funding provided by developed countries.