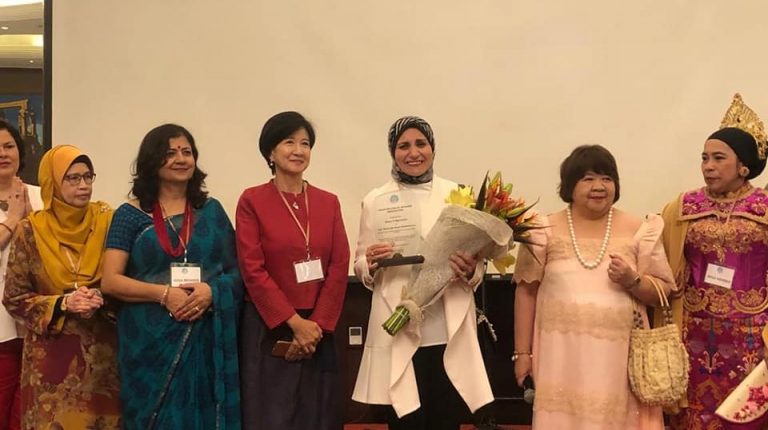 ADSA plays an important role in boosting cultural cooperation between Asia and Egypt. Soyoung Yoon, spouse of the South Korean ambassador to Egypt said, “Over the event, Korea presented Taekwondo demonstration in cooperation with the Egyptian Taekwondo Federation (ETF) while participants enjoyed the rhythm of Bollywood style dance.”

The ADSA’s annual bazaar also had a raffle drawing for which member embassies provided various kinds of gifts. The Korean embassy offered a music box in the form of Korean traditional jewellery box and other gifts. Ambassadors and wives visited each other’s booth and exchanged information and encouragement.

The ADSA was established in 1975 to promote Egypt-Asia mutual cultural cooperation. It constitutes 28 member countries. The association members meet monthly to discuss the charities’ future plans and vote on the associations that will receive the fund after field visits.

Bollywood loses two veteran actors in one week to cancer

Assad: Syria in a state of war