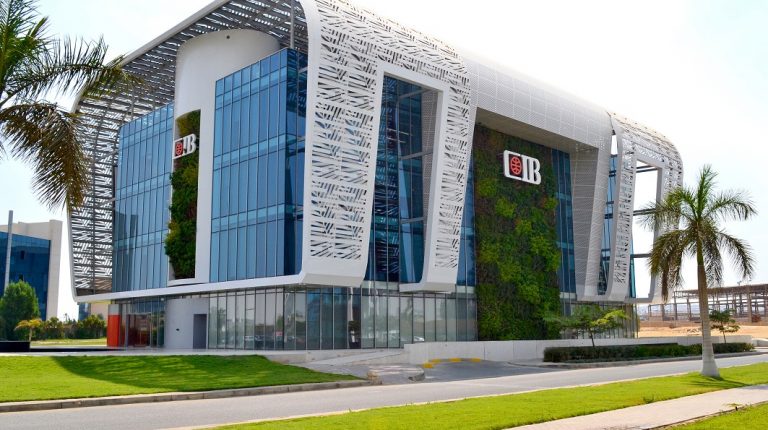 The main driver behind its strong earnings growth is the EGP 5.4bn surge in the net interest income with 24% YoY growth, beside constituting 90% of core banking income.

The increase in net interest income was mainly driven by the growth in volume, contributing to 74% of the total increase, while the remaining was rate driven due to the net interest margin expansion by 23 basis point (bps) YoY.

Moreover, the impairment of credit losses increased by 50% QoQ, and the commission income increased by 8%, but lower contribution to core banking income continues to be  a key concern, according to Beltone Financial Holding.

The bank has continued to focus on retail denominated deposits, which now compromise 61% of total deposits. Meanwhile, gross loans were almost flat, recording 3.5% YTD and -0.2% QoQ, standing at EGP122.4bn as of 3Q19. The YTD growth in gross loans came mainly within the growth in retail loans by 15% YTD and 5.3% QoQ to record EGP 26.9bn, while corporate loans showed a contraction on a sequential basis by -1.6% QoQ, mainly driven by decreases in FC Lending’s growth by -10% YTD mostly due to the Egyptian Pound’s appreciation.

The bank managed to increase its exposure to treasury bills (T-bills) despite the negative impact from tax law amendments, raising the outstanding T-bills balance by 6.5% YTD to EGP 44.7bn, while utilisation in interbank witnessed a significant decline by 45% YTD.

The bank showed a strong improvement in net interest margin (NIMs) levels by 32bps YoY and 21bps higher in asset yield, thanks to higher T-bills yield, while cost of fund (COF) showed a slight decline by 12bps, despite the recent cuts in benchmark rates.

On a sequential basis, NIMs level sowed a healthy 19bps increase on a 10bps higher asset yield along with 5bps lower interest expense on deposits, which was partially offset by 46bps interest income on loans.

Beltone analysts hold their rating and estimate of CIB’s fair value at EGP 81.07. On the other hand, Pharos Holding finds that CIB is the best managed private bank in Egypt and assumes it will remain the top rated private sector bank. Pharos maintained equal weight and CIB’s fair value at 71.69, pending review.