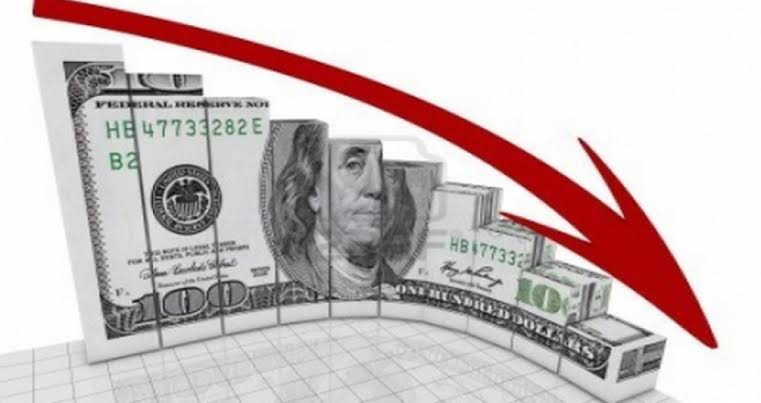 The US dollar continued its decline against the Egyptian pound in the domestic market, reaching about EGP 16.08 to buy and EGP 16.18 to sell on average at banks on Monday, marking its lowest level since March 2017.

Mohamed Abdel Aal, a banking expert and a board member of the Suez Canal Bank, expected the US dollar to continue its decline against the Egyptian pound to reach EGP 15.5 by the end of this year.

Abdel Aal pointed out that the people recently race to sell the US currency due to the gradual decline of its value in the local market. Moreover, the high inflows of foreign investments in domestic debt instruments and high-yield savings certificates, in light of the increasing expectations to continue interest rate cuts.

Tarek Metwally, a banking expert, said the increase in foreign investments in domestic debt instruments was behind the US dollar’s recent decline.

He pointed out that there is a high demand of foreigners to invest in local debt instruments, despite the reduction of interest because the return is still satisfactory for them.

Deputy Minister of Finance, Ahmed Kouchouk, revealed that the total foreign investment in treasury bills jumped to $18.3bn by the end of August 2019, after landing to $10bn at the end of 2018.

According to Metwally, the continued decline of the US dollar against the EGP requires working to reduce the deficit in the trade balance, and the continued increase in foreign exchange resources.

In a report, the World Bank indicated that the Egyptian pound against the dollar had improved by 16% since it reached its weakest point in mid-December 2016.

Fitch Solutions, a subsidiary of Fitch Ratings, said in a report that the pound would maintain its high path against the dollar, but at a slower pace in the remaining months of 2019 supported by the attractive interest rate differential and low inflation.

However, Fitch suggested that the pound would decline in the long run, in conjunction with the Central Bank of Egypt cutting interest rates.

The CBE announced that the foreign exchange reserves exceeded $45bn by the end of September 2019 to reach $45.118bn, marking its highest ever level.

The CBE had also noted in a recent report that the overall balance of payment deficit was at $100m only in the fiscal year 2018/19, where it achieved a surplus of $1.7bn in the second half of the fiscal year.

This comes at a time when the local and international capital markets await the Federal Reserve System’s decision on its interest rate on Thursday.

It is widely expected that the committee will cut interest rates for the third time in a row, further weakening the US currency’s position against the pound, as the spread between the two currencies widens in favour of the local currency.