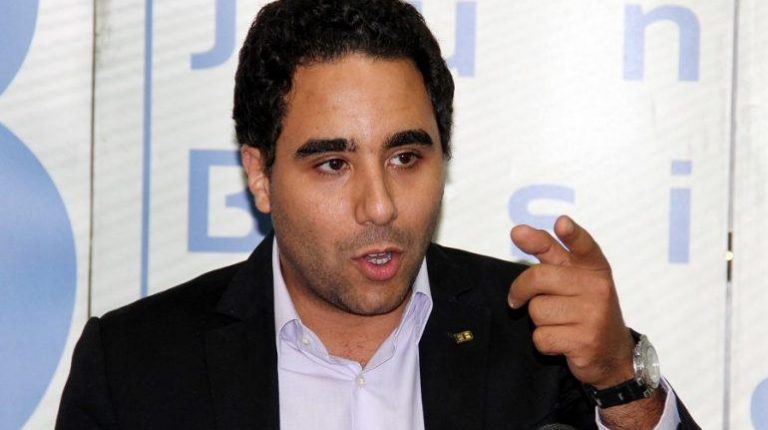 Investment management company Enara Capital aims to launch 800 MW of renewable power plants within five years inside and outside Egypt.

Founder and Chairman of Enara Group Sherif EL Gabaly, said that 70% of the renewable energy projects will launch outside Egypt, as Enara Energy, one of the group companies, has contracted projects to establish solar plants with a total capacity of 130 MW, including 50 MW in Kazakhstan, 40 MW in Kenya, and 40 MW in Saudi Arabia.

He pointed out that Enara is among the candidates who might participate in renewable energy projects in Nigeria, competing for several tenders and looking to invest in other countries within Africa in coming years.

He pointed out that the company has completed the implementation of three solar power plants in Benban, Aswan, with a capacity of 150 MW as part of the feed-in tariff programme, and it began to sell electricity produced from its projects to the Egyptian Electricity Transmission company (EETC).

El Gabaly also said that the tariff projects are meant to attract Arab and international companies interested in solar energy to invest in Egypt. The Egyptian government over the past three years, has passed various legislation that dictates incentives and facilities for those in the private sector looking to create power plants that produce electricity from renewable sources.

On that note, he stressed the need to launch a national initiative to finance renewable energy projects to expand and keep pace with Egypt’s 2030 plan, which will be discussed with a number of officials from the Central Bank (CBE) to deploy renewable energy applications and implement many projects in the coming period.

“The solar complex in Benban succeeded in creating a recovery in Aswan, and resulted in the launch of several Egyptian companies that responded to the needs of projects, and opened the way for Egyptian developers to launch similar projects, and compete for projects outside Egypt,” he added.

He explained that the rapid demand for solar energy is in line with the government’s strategy to produce 37% of the electrical grid’s energy via new and renewable energy sources by 2035.

El Gabaly concluded that the support coming from the political leadership and the government for new and renewable energy projects has contributed to attracting Arab and international companies to invest in Egypt.