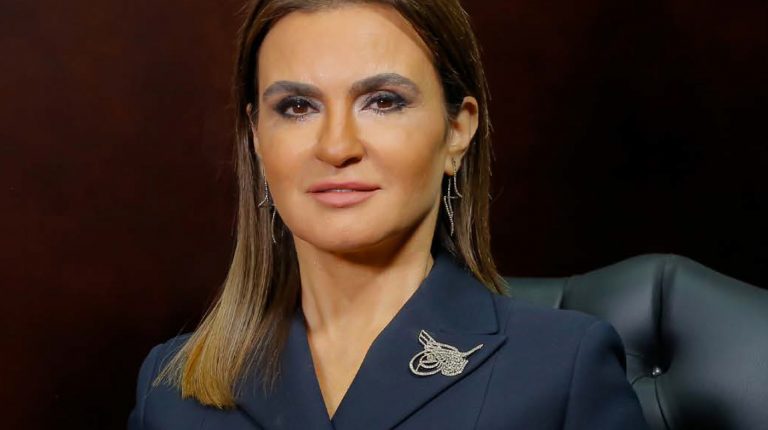 Egypt’s Minister of Investment and International Cooperation Sahar Nasr will participate in the 2019 annual meeting organised by the International Monetary Fund (IMF) and World Bank (WB) from 14 to 20 October 2019.

Nasr will take part in a session titled “Jobs and economic transformation in emerging markets” along with five speakers on Friday, according to the IMF website.

Nasr is also expected to meet with high level officials of the WB and the American business community leaders to discuss the joint projects and future cooperation.

Notably, the IMF’s executive board completed the fifth and final review of Egypt’s economic reform programme supported by an arrangement.

The completion of the review allowed the authorities to draw about $2bn, bringing total disbursements to about $11.9 bn which is the full amount approved by the executive board on November 11, 2016.

IFC to announce new healthcare deals with Egypt before year-end