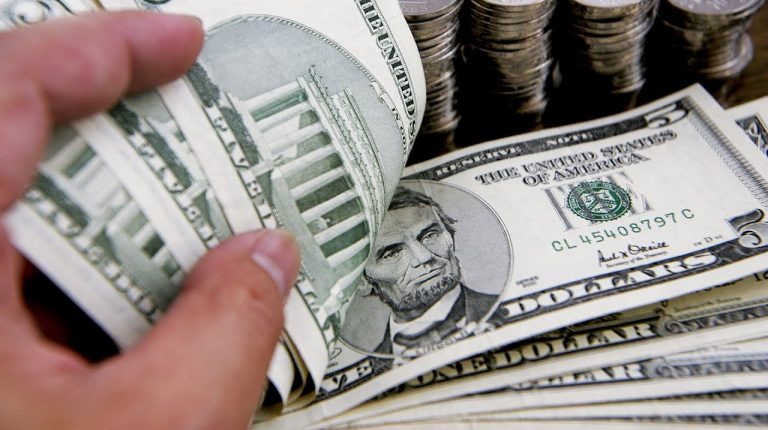 According to the CBE, the balance of foreign currencies listed in the reserve has increased by $267m in September to $41.545bn up from $41.278bn at the end of August.

The CBE said that the value of the SDRs has declined by about $2m in September to $365m down from $367m in August, while loans to IMF stood at $4m.

The CBE had also noted in a recent report that the overall deficit in balance of payments (BOP) was at $100m only in the fiscal year (FY) 2018/19.

Mohamed Abdel Aal, a banking expert and a member of the board of directors of the Suez Canal Bank, said that BOP figures during the last fiscal year reflect the Egyptian economy impacted by local, regional, and global economic conditions, especially with regard to the geopolitical conditions in the Gulf and the trade war between the US and China.

According to Abdel Aal, however, there is some good news in terms of deficit. The current account balance pertaining to the petroleum trade balance recorded a surplus for the first time since 2012, at $8.1bn. he noted that it was driven by increasing exports of natural gas and petroleum products, both in terms of quantity and price.

He added that the improvement in the current account balance was also due to the lower cost in the import of petroleum products.

Abdel Aal stressed that these figures reflect the importance of building a production base capable of providing alternatives to imports, pointing out that although the increase in the volume of imports contributed to the increase of economic activity and the growth of GDP, it still negatively impacts the current account deficit, which in turns affects the balance of payments.

According to Abdel Aal, the decline in non-oil commodity exports also requires the study of a new strategy to encourage exports.

“There are other indicators in the balance of payments that need to be taken into consideration, including a decrease in the flow of investments in the securities portfolio to $4.2bn, down from $12.1bn, and capital transactions and net inflow of $8.5bn in FY 2018/19, down from $22bn in FY 2017/18,” Abdel Aal said.

CBE receives 1.3 tonnes of gold from Sukari mine until August