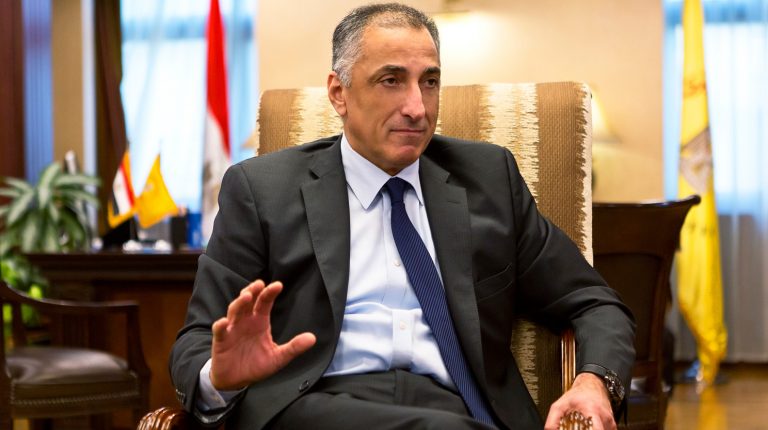 Governor of the Central Bank of Egypt (CBE), Tarek Amer, disclosed that between 30 and 40% of the shares at Banque du Caire will be floated on the Egyptian Exchange (EGX) in October 2019.

In his earlier remarks, Amer said that “Banque du Caire’s offer is not about money, but we plan to support the EGX through new proposals.”

Tarek Fayed, chairperson and CEO of the bank, disclosed that between 20% and 30% of the bank’s shares will be offered on the EGX for revenue, some for $300-400m.

According to Fayed, the bank is also considering the initial public offering (IPO) on the London Stock Exchange or other foreign exchanges. EFG Hermes and HSBC are currently negotiating to identify the best markets, as the offering bookrunners.

In a related context, Amer revealed that the CBE received three offers to buy the United Bank and is waiting for new offers in the coming period.

Amer said in a statement in April 2019 that the sale of the United Bank to a major United States investment fund is expected to be completed within three months, after the US firm has completed the bank’s due diligence examinations.

According to Amer, the US fund is one of the largest investment funds in the world, with a capital of about $104bn, however, he refused to disclose the name of the fund.

On the other hand, Amer revealed that the volume of foreign exchange inflows into the Egyptian market has been increasing since 2015 up until now, reaching $200bn.

Amer also said that the indicators of the performance of the Egyptian economy have become favourable and the climate is appropriate. This strengthened the appreciation of the Egyptian pound against the dollar in controlling the exchange market.

Moreover, Amer stressed that the support of the political leadership for the decision to liberalise the exchange rate has contributed to ending the random market conditions, as well as the parallel market.

He also said that there have been many achievements in terms of developing electronic services under President Al-Sisi, such as launching the national ‘Meeza’ cards, mobile payment services, the security of electronic financial transactions against information risks, and the automation of government payments.

The world is currently witnessing a boom in financial technology that requires the CBE to provide services and financial tools that meet the needs of the society so that the impact of economic reform reaches Egyptian citizens, Amer added.

This helps in achieving a greater impact of development, growth, and employment opportunities for young people.

The CBE has set up a mechanism to support innovation, and launched the innovation support fund with a capital of EGP 1bn, according to Amer.

Remarkable developments have already been achieved and many accomplishments have contributed to meeting the financial inclusion goals, he added.

He pointed out that each pound provided through the transformation of the services of the digital economy and financial technology enhances the output by about EGP 1.6 and creates five to six new jobs.

US enshrining of FX controls to carry serious implications for global market: HSBC