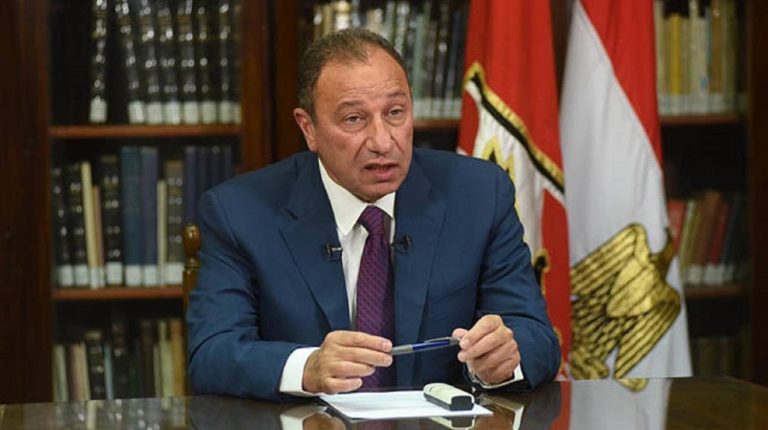 Mahmoud El-Khatib, chairperson of Al Ahly, agreed in principal to an airline’s offer to establish a new stadium for the Red Devils under usufruct system. The club’s board of directors will hold a meeting soon to discuss the offer.

According to the report made by Mohamed Serag, a board member of the club, the airline’s offer includes bearing construction costs on the condition that the company holds the right to use the stadium and put the company’s brand name on the building for 15 years.

El-Khatib’s approval does not mean that the project is under implementation, but it still requires obtaining necessary licences and security approvals, while the marketing department in the club is preparing economic and geographical studies on the stadium scheduled to be built in Sheikh Zayed city.

El-Khatib stressed the need to finalise all these arrangements as soon as possible, especially since this project has been a dream for Al Ahly’s fans over the past years. A dream that has been delayed for years due to high costs, which exceeds EGP 2bn.

For El-Khatib, the stadium project is of strategic importance, especially after recent failures by both the club and its football team. He hopes to start the construction of the stadium before the end of his current term.

Meanwhile, the football team, on Thursday, continues its training in preparation for meeting Cano Sport, on Saturday, in the second leg of the round of 32 of the CAF Champions League.

The team resumed their training on Wednesday after a short rest following their victory over Smouha (1-0) on Monday in the first round of the Egyptian Premier League.

Al Ahly’s Swiss coach René Weiler, held a session with the players before the training, during which he stressed the need to focus on winning the upcoming match. He explained that inning the first leg does not mean that their qualification was guaranteed.