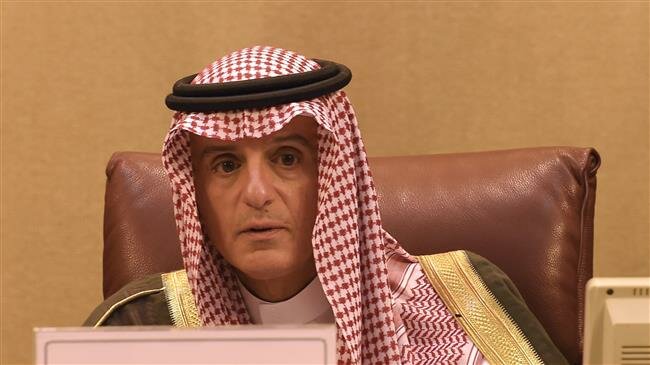 Saudi Arabia’s Minister of State for Foreign Affairs, Adel Al-Jubeir, said on Tuesday that Riyadh will consider all options in its response to recent attacks against Aramco’s oil facilities, once investigation is completed, Reuters reported on Wednesday.

Al-Jubeir said that military action is an option if investigation showed involvement of Iran.

“We want to mobilise international support, and we want to look at all options – diplomatic, economic, and military options – and then make the decision,” he said.

The minister’s remarks, which shows Saudi Arabia’s attempts to pressure the US to not hold back against Iran, came during a conference on the sidelines of the UN General Assembly.

Al-Jubeir also said that his country believes Iran was behind the attacks, and that the UN-commissioned report on the origins of the attack will be available fairly soon.

He previously told reporters in a press conference that the probe would show if the attack on two of Saudi Arabia’s largest oil processing plants had come from the north.

The 14 September attacks on the Abqaiq and Khurais facilities, one of the kingdom’s largest oil processing plants, caused fires and serious damages, halving production by halting 5.7m barrels per day of its exports.

World’s most profitable firm gets go-ahead for $1.5trn IPO

103 massive fires engulf Lebanese forests due to rise in temperature