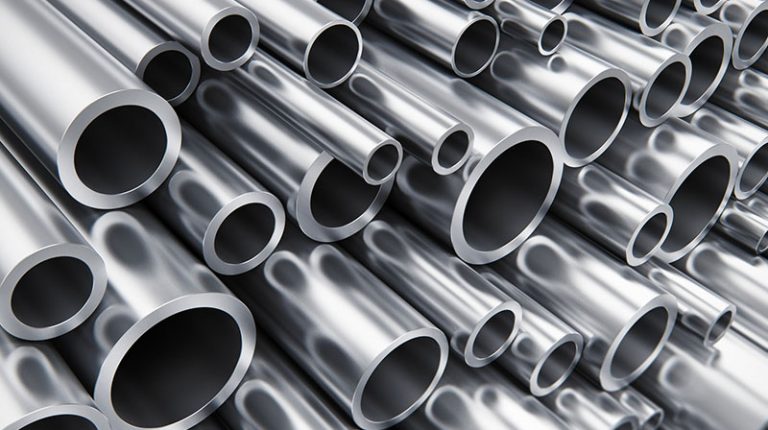 Egypt Aluminum is close to launching a tender for replacement and development of the company, with the aim to increase its production capacity by 80,000 tonnes annually, to reach 400,000 tonnes, and the project is expected to be completed in two years, Atef Mohamed, director of the company’s investor relations, said.

He explained that final studies are being prepared for the project, which will determine its investment cost. Following the studies, the tender’s prospectus will be issued.

Mohamed expected the implementation of the development project to begin by the end of this year or early next year, adding that it coincides with the challenges of rising electricity prices and metal prices, so the project takes into account the use of modern technology that allows greater productivity while rationalising electricity consumption and reduce emissions. Therefore, the project will improve the quality of production and reduce energy costs, without affecting the production during the implementation period.

The investor relations official added that a previous development project was suspended and replaced by the new project, because it was not economically feasible.

Mohamed attributed the company’s declining profits to three factors, including the rising prices of electricity and production inputs in FY 2018/19, the decline in metal prices on the London Metal Exchange, and the recent decrease of US dollar price against the Egyptian pound.