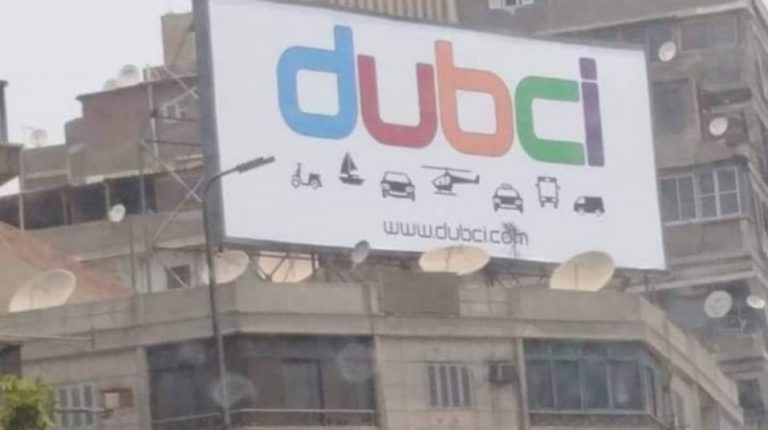 Egypt’s armed forces have denied claims of ownership of the newly launched ride-sharing application dubbed, ‘dubci’, according to a statement from an army’s spokesperson on Friday.

The military asserted that all circulating information and reports suggesting that the National Service Products Organisation (NSPO) owns the company are baseless, the statement added.

The military’s response came after Mohamed Samir, the former Egyptian armed forces spokesperson, announced his withdrawal from the post of the company’s head of human resources.

Earlier, ‘dubci’ denied in an official statement on Facebook that the NSPO owns the company. It asserted that it is owned and run by “civil Egyptian businessmen.”

It is not clear if the new company will also launch bus services, however, their social media account previously showed buses, bikes, boats, and even helicopters.

Competition for Egypt’s private ride-hailing apps intensified lately, however, both Careem and Uber are still dominating the market.

How many apps were downloaded in 2019?