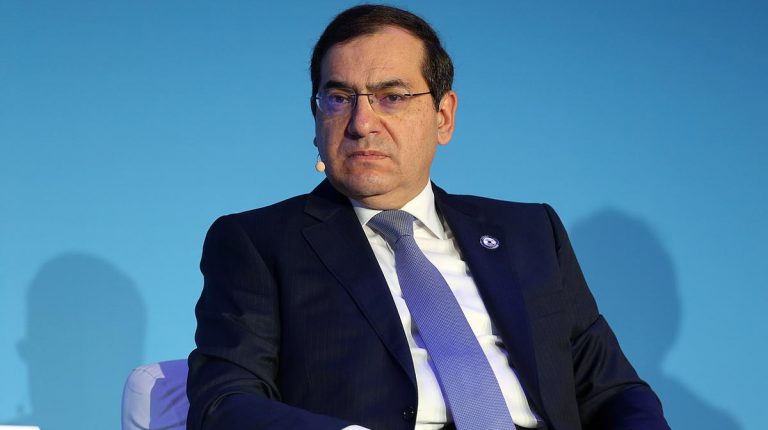 Egypt is currently implementing seven refining projects throughout the country with estimated investments of $8.031bn, to increase the refining capacity and efficiency of petroleum derivatives production, Minister of Petroleum and Mineral Wealth, Tarek El-Molla, told Daily News Egypt on Saturday.

El-Molla added that a number of replacement and renovation projects are underway at Egyptian refineries, which will have a pivotal role in transforming Egypt into a regional energy hub.

He explained that the expansion of the Middle East Oil Refinery (MIDOR) is being implemented with $2.3bn in investments, with the aim of increasing the refining capacity of the plant by 60%.

The minister said that the Assiut petrol and diesel production complex is currently being constructed for the Assiut National Oil Processing Company (ANOPC) with a capacity of 2.5m tonnes per year of diesel to convert it into high quality petroleum products, with investments of about $1.2bn.

Furthermore, a hydrogen cracking complex, and petrol production project is being established in Suez, for the Red Sea National Company for Refining and Petrochemicals. The capacity of the project is 2.5m tonnes of mazut annually, with investments of $2.5bn.

Furthermore, El-Molla, said that the development of the coking complex at the Suez Oil Processing Company includes the establishment of a new unit vapor recovery unit (VRU) of gases to produce 1.5m tonnes of liquefied petroleum gas per year, with investment of about $581m.

In addition, the project will also be used for the extraction of the aromatics using in Alexandria Petroleum Company with investments of $21.48m.

Finally, the minister pointed out to the implementation of a unit for the production of paving asphalt with a 60/70 grade at the Suez Oil Processing Company to produce about 396,000 tonnes per year to cover the needs of the local market with investments of about $79.4m.