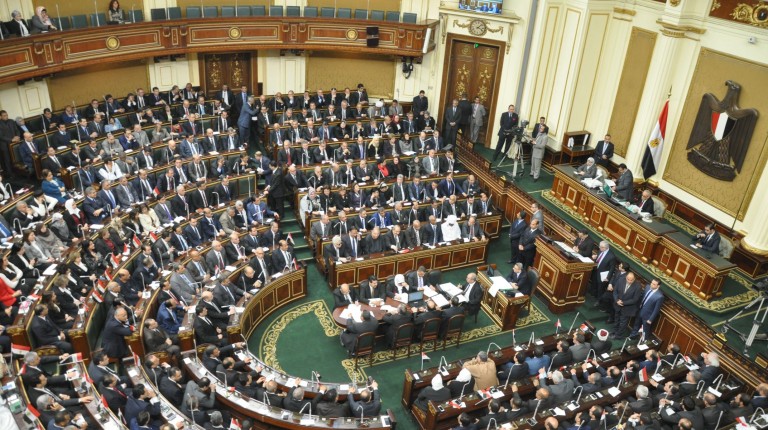 Egypt’s Parliament, chaired by Ali Abdel-Aal, officially approved on Tuesday the Trade Union Organisation’s draft law and will send it to the cabinet for review.

“I hope that it will be sent today and that the response of the cabinet will come tomorrow, because there is a review of the International Labour Organization in September, and therefore the law must be passed during the current term,” said Abdel Aal.

The law abolished corporal punishment and penalties and replaced the penalty of imprisonment by aggravated financial penalties.

The member of the of the Trade Union Organization shall not be less than 15 years of age and not an employer in any commercial, industrial, agricultural, or service activity.

The law also defines the worker as a person who works for a wage with an employer under his direction or supervision, whether his work is permanent, temporary, accidental, or seasonal and whether he works for himself or for others in a trade or occupation.