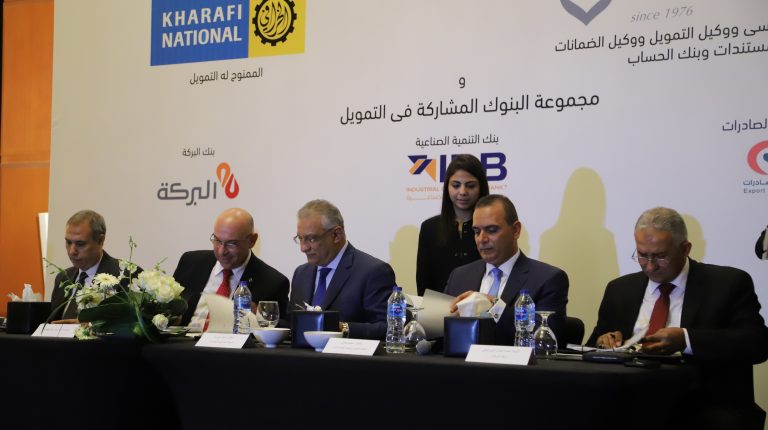 Ahmed Zaki Badr, chairperson of Kharafi National, said that the company’s business volume in 2019 was approximately EGP 2bn. This came during the signing of a joint loan contract of EGP 750m the company’s infrastructure development.

He added that the company also targets new contracts of EGP 5bn during the coming period.

He pointed out that the company is engaged in the activity of integrated contracting of infrastructure works and public utilities, in particular water and sewage networks, as well as gas and fuel networks, and construction and operation of power plants and all electromechanical works, and general contracting.

Kuwaiti rulers fight it out on the pitch