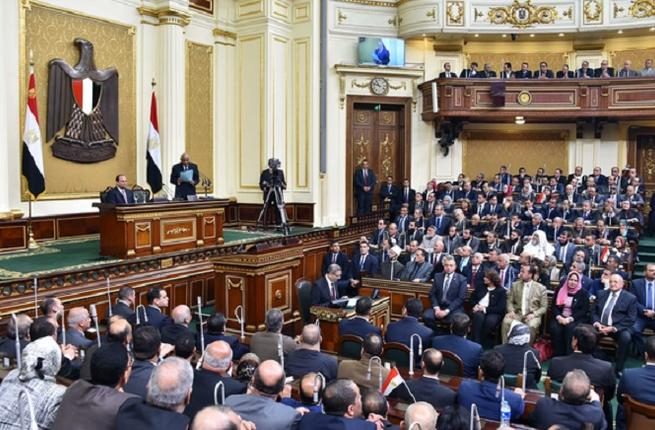 The new budget sees an increase of EGP 150bn, compared to FY 2018/19 due to the hike in spending on wages and compensation of employee allocations which rose by 11.4% to record EGP 301bn, up from EGP 270bn, including the recent modifications to public wages issued by President Abdel Fattah Al-Sisi, increasing the minimum wage from EGP 1,200 to EGP 2,000.

Furthermore, the budget also includes the yearly bonus of EGP 150 to be allotted to state employees either covered or not covered by the Civil Service law.

Minister of Finance, Mohamed Moeit, announced on Monday that the FY 2019/20 budget includes an unprecedented increase in the allocations for education and health, reaching EGP 326.8bn, up from EGP 257.7bn in FY 2018.

According to Moeit, the education and health allocations include EGP 134.8bn for basic education, EGP 67bn for higher education, and EGP 124.9bn for health.

Furthermore, Moeit explained that the new budget earmarks EGP 69bn for pension funds, and EGP 18.5bn for the Takaful and Karama social programmes.

In regards to food and commodities subsidies, he indicates that they have increased to EGP 149bn, of which EGP 89bn are for food commodities, EGP 52.9bn are for petroleum subsidies, decreasing by EGP 35bn compared to FY 2018/19, EGP 4bn are for electricity subsidies, EGP 1bn are for water subsidies, and EGP 3.5bn to connect 1.3m households to the natural gas grid.

Egypt is highly vulnerable to crude oil price fluctuations, as each $1 increase in the Brent crude’s price would cost the state EGP 4bn.

According to the new budget, total public expenditure amounted to about EGP 1.574tn, compared to EGP 1.424tn in the budget of the current FY, marking a 10.5% growth.

According to the new budget, government investments increased by 42.2% to record EGP 211bn, of which EGP 140bn are investments financed by the state treasury.