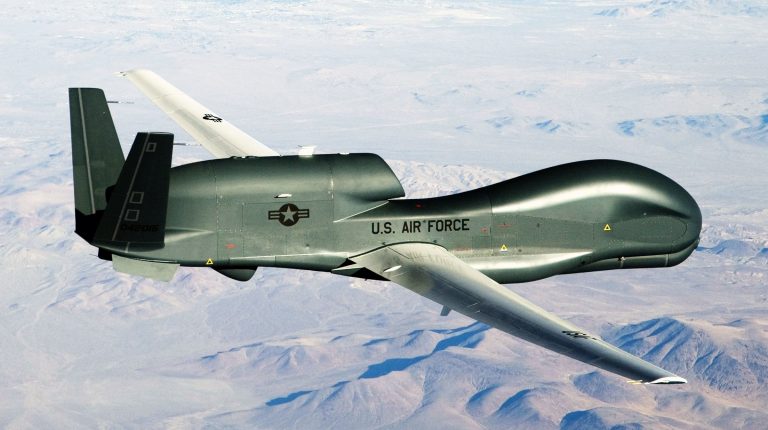 Iran will firmly confront any aggression or threat by the United States and will not allow any violation against Iran’s borders, said the spokesperson of Iran’s Foreign Ministry, Abbas Mousavi, to the semi-official Tasnim news agency on Saturday.

“Regardless of any decision they (US officials) make, we will not allow the Islamic Republic’s territory to be violated,” Mousavi said.

Mousavi’s statements came as a response to US President Donald Trump’s statements on Friday regarding the recent tension between the US and Iran.

Trump said that the US military was “cocked and loaded to retaliate” against Iran, but he changed his mind 10 minutes before the planned attack.

“We were cocked and loaded to retaliate last night on three different sights [sic] when I asked, how many will die. 150 people, sir, was the answer from a General,” Trump tweeted adding, “10 minutes before the strike, I stopped it.”

In an interview with NBC on Friday, Trump said “I thought about it for a second and I said, you know what, they shot down an unmanned drone, plane, whatever you want to call it, and here we are sitting with a 150 dead people that would have taken place probably within a half an hour after I said go ahead. I didn’t like it. I didn’t think it was proportionate.”

On Thursday morning, the Iranian Elite Revolutionary Guards shot down a US drone over the Strait of Hormuz. The Islamic Revolution Guards Corps (IRGC) accused the US drone of violating the Iranian airspace.

IRGC announced that the drone was brought down over the southern Iranian province of Hormozgan. It has identified by the drone as a RQ-4 Global Hawk, but a US military official told Reuters that the drone was a US Navy MQ-4C Triton, a maritime patrol and reconnaissance aircraft based on the RQ-4B Global Hawk.

On Friday, the commander of the IRGC aerospace force brigadier, General Amir Ali Hajizadeh, said that his forces “could have shot down a US P8 aircraft with 35 onboard which was violating Iran’s airspace, but decided to shoot down the drone to only send a message to Washington.”

“Along with the American drone was an American P8 aircraft with 35 onboard, and it was also violating our airspace and we could have downed it too,” he said.

“But we did not do [shoot down] it, because our aim was to warn the terrorist forces of the US,” he added.