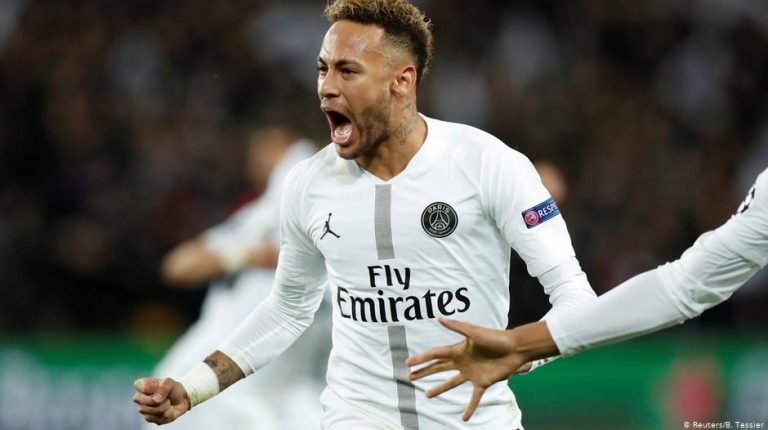 In a complaint filed with police in the Brazilian city of Sau Paulo on Friday, the woman reportedly said the incident took place in a hotel room on May 15 at 8:20 p.m. some twenty minutes after Neymar had arrived in an “apparently drunk” state.

The woman told police that they “touched each other, but in a given moment Neymar became aggressive and, with violence, had sexual intercourse against the victim’s will,” according to The Associated Press.

She reportedly told police that a representative of the Paris Saint-Germain player had bought her tickets to Paris and booked her a hotel room after she exchanged Instagram messages with Neymar.

Neymar’s representatives did not immediately respond to a request for comment. His father, Neymar dos Santos, denied any wrongdoing by the player.

He said in a local TV interview: “If public opinion is not cleared up, and if we can’t show the truth quickly, this will snowball. If we have to show Neymar’s WhatsApp messages and the conversations with this girl, we will, because it is clear that it was a trap.” He added that they were living “difficult moments.”

Neymar is currently in Brazil preparing for the Copa America, which starts next week.

Every evening at 1830 UTC, DW’s editors send out a selection of the day’s hard news and quality feature journalism. You can sign up to receive it directly here.