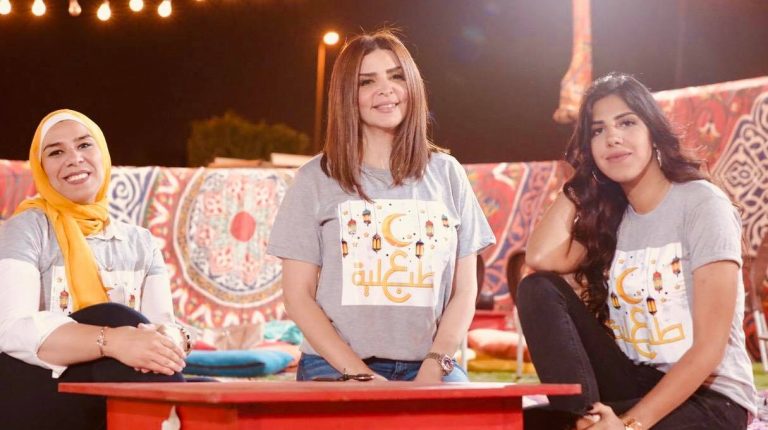 Egyptians are known for celebrating of the holy month of Ramadan on a special way. Before the start of the fasting month, the people flock to food markets to buy their needs in preparation for the month, in which families frequently host their relatives and friends for Iftar (the evening meal with which Muslims end their daily Ramadan fast at sunset).

During Ramadan, the people also follow many TV shows broadcasted exclusively in the month. But what really distinguishes the celebration of Ramadan in Egypt is the collective spirit that everybody feels.

There’s no better chance to gather with friends and relatives than for Iftar or Suhoor (the meal before fasting) to enjoy the spirit of the blessed month.

Lately, Egypt began to witness a new style of celebration in Ramadan, called “Ramadan nights”. As the city becomes busy and overcrowded, many people search for suitable places to hang out. Some prefer shopping in big malls, others go to hotels or coffee shops, while most of the people go to “Ramadan tents”. 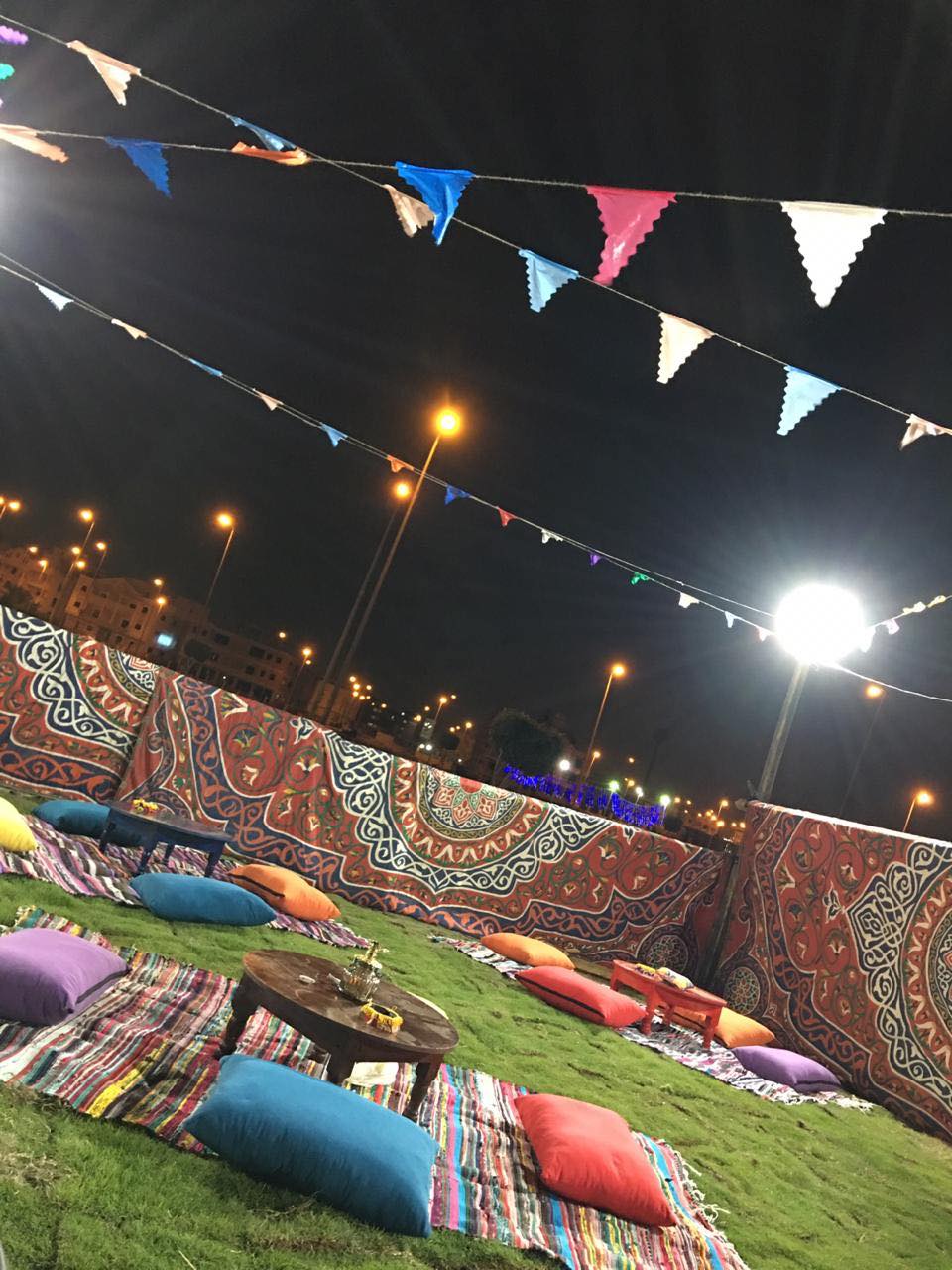 Ramadan tents are venues that erected during Ramadan, serving usually Suhoor, but they have special decorations that mirror the spiritual atmosphere of the holy month.

Four women living in Sheikh Zayed decided to open their own Ramadan tent in the city, and named it Ala Tablya (on a low rounded table). The small project aims to change the idea that women cannot stay late outside.

Daily News Egypt sat down with Mariam Moez, 30, a co-founder of the tent, to learn more about the project and the challenges they might have faced as well as their future plans. The most amazing thing that we noticed in her words that she always talks about the team spirit and that the project is consisting of three other people in addition to herself, assuring that any of them couldnot succeed alone.

“I was graduated from the Faculty of Languages ​​and Translation. Before talking about our project, I’d like to introduce my partners, who are Rahma Hassan, an engineer; Yasmin Maher, a TV producer; and Marwa El Ageely, a housewife,” Moez said.

“Last year, we noticed that a lot of our friends opened Ramadan tents, and they all were really amazing, so we thought why not to open our own tent this year,” she added.

She pointed out that they conducted a feasibility study of the project, and obtained all the required licenses from the concerned authorities to open the tent, mentioning that it is not easy at all to open a tent, it needs a lot of efforts and at the same time it costs a lot. Moez explained further that to open a Ramadan tent, it may cost at least EGP 100,000, in addition to the efforts that they spend to follow up with the staff, etc.

“Two weeks before opening the tent, we started preparing for the project. We start at 10am and return home at 2am. It was really difficult and exhausting,” she said. The first step was obtaining the required licenses, then they bought decorations, kitchen tools, and food ingredients.

“We get the food menus of other tents to set reasonable prices of our own, then we chose the name of the tent and printed our food menus,” she narrated in a happy voice. “We chose that name to express the idea of having oriental food at Suhoor,” she clarified. 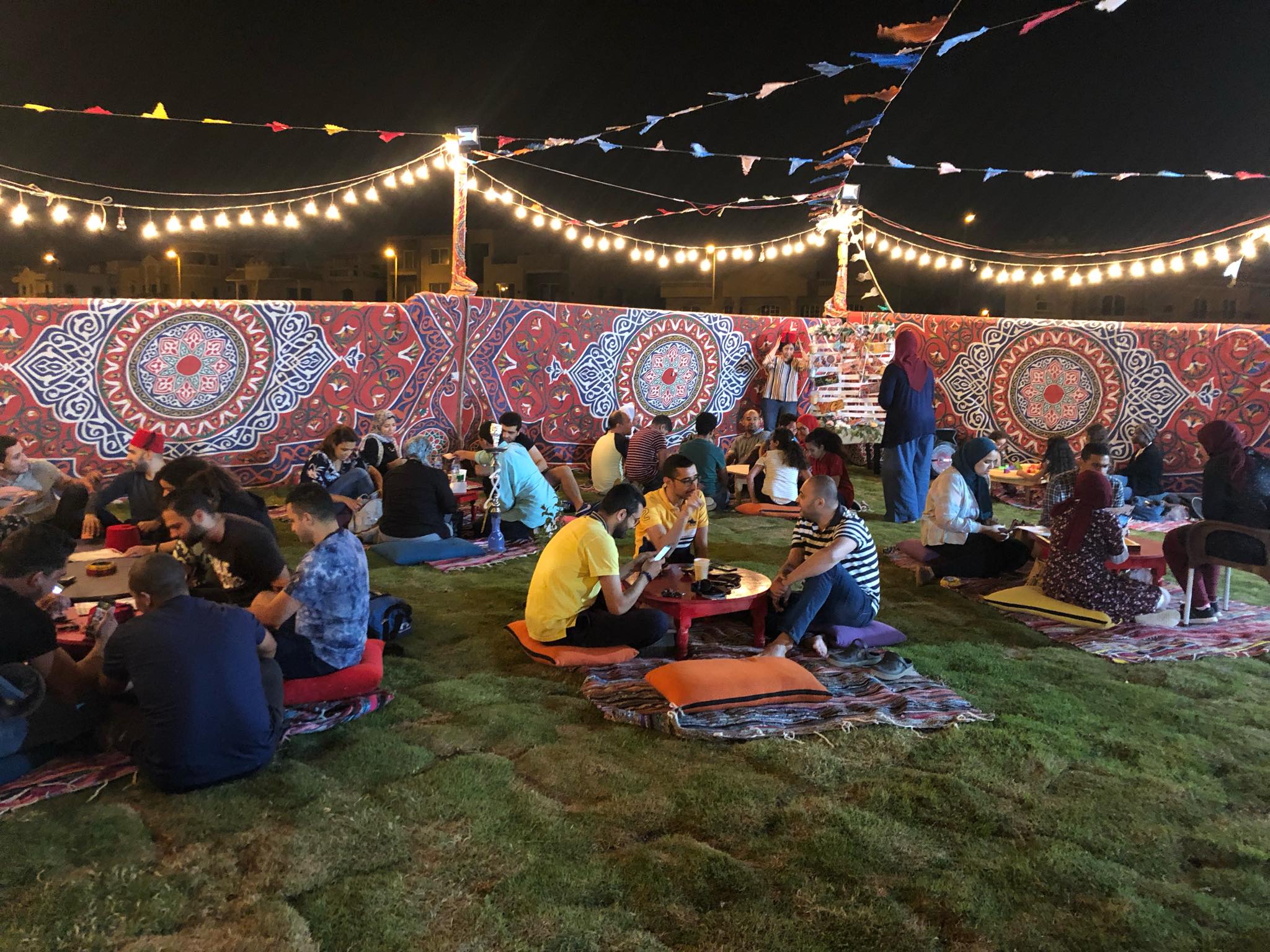 “At first, we planned to provide seating in an Arabian style (small low tables while the people sit on floor chairs), then we found that it will be difficult for the elders to sit on the ground, so we made a mix between normal chairs and floor chairs,” she mentioned.

“Our staff consists of two chefs, three waiters, and Shisha guy. It was a difficult phase as we spend a lot of time in recruiting,” she added. Moez asserted that the founders themselves buy the food ingredients to ensure their quality, mentioning that they always check the expiry date of food products, and taste everything before serving it for clients.

“In the opening day, I can say this was the best moment for the team. We felt that we began to reap the fruits of our efforts,” she said proudly.

“We were totally amazed by the lovely comments and feedbacks that we received on the opening day,” she continued.

Talking about the obstacles they faced, Moez said: “At first, we faced a lot of obstacles. Some of our kitchen and table tools were stolen, the previous staff was careless and we had to replace it,” she narrated.

“We suffered sexual harassment in some days, but we dealt well with those harassers,” Moez said with a self-confident tone.

“The worst situation ever that we faced since the inauguration, was when the staff delayed in serving food for a customer due to the high occupancy of the tent, then the customer started shouting at the staff and us as owners. We apologised of course for her, but we were sad that we upset one of our customers,” Moez said. 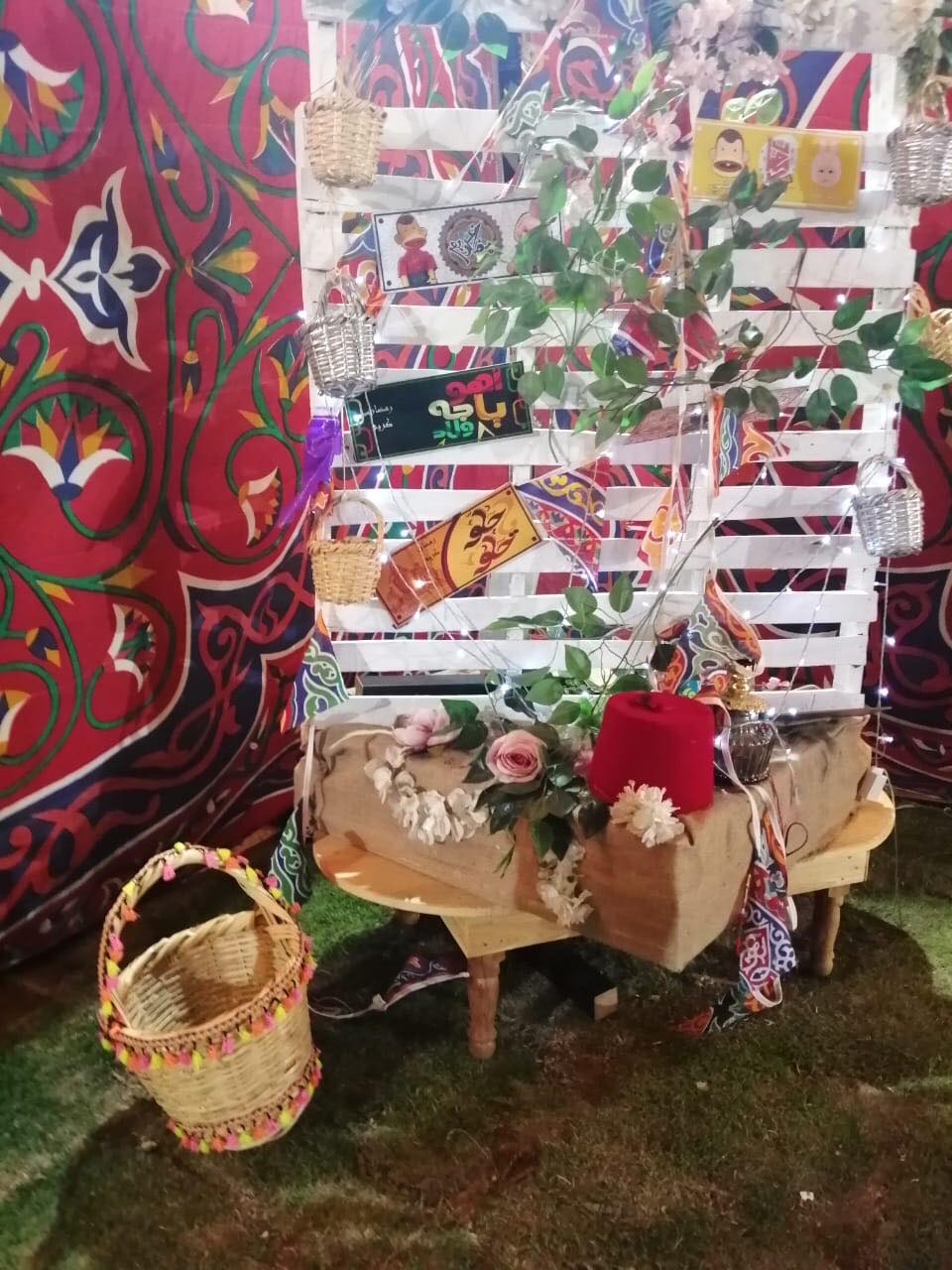 Regarding the tent`s capacity, Moez stated that they designed it to accommodate up to 100 people, then they realized that on weekends they get over 100 customers, so they raised the capacity to 125.

She disclosed that sometimes they receive only 20 or 25 customers, while on weekends they get around 150-200 people.

In terms of the average of the clients` ages, she mentioned that their customers are mainly from youth aged between 15-35 years old.

“What distinguishes our tent is her spirit. We have a friendly spirit and provide different entertainment programmes, such as Tanoura and Takht,” she explained.

In Egypt, it’s not favourable for women to return home late. Moez said that this has changed, especially in Ramadan. She mentioned that all her family support her to continue the project.

Moez noted that they depend mainly on social media platforms for marketing their tent as well as the word of mouth.

Talking about their plans in the next period, she said: “We will definitely do it again next Ramadan, but if we succeeded, we would make it permanent.”

“Whether we will succeed or not, we are happy with what we learned, and with the friendships and relationships we formed through Ala Tablya,” she concluded.

Technology remains a means to an end, purchase is based on product, saving, convenience: Jumia Co-CEO