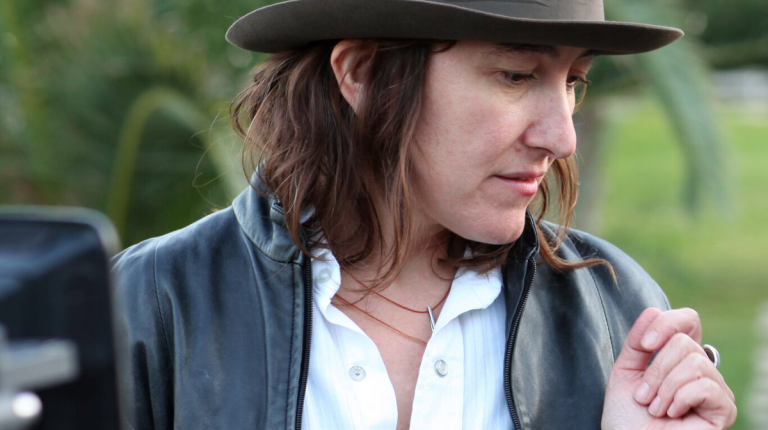 Named after Jia Zhang-ke’s trailblazing second feature, Platform is the Toronto International Film Festival’s competitive programme championing bold directorial visions. The programme includes up to 12 films and aims to spotlight these outstanding works within the festival.

“We have been honoured to have had a remarkable list of distinguished filmmakers be a part of Platform’s jury over the past four years,” said TIFF Artistic Director and Co-Head Cameron Bailey. “As we continue to evolve and shape the future of this young programme, we feel incorporating established industry professionals into its jury is the natural progression. We are very fortunate to have Carlo, Jessica, and Athina join us as we make this transition.”

“We have decided to expand the range of perspectives and forms of expertise included in the jury for this year,” said Platform Co-Curator Andréa Picard. “We expect that moving away from exclusively inviting filmmakers will shift the focus of the jury discussions–a change that will be exciting to observe given the makeup of our exceptional jurors this year.”

The 44th TIFF runs September 5–15, 2019. The line-up for this year’s Platform programme will be announced in August.

Athina Rachel Tsangari has served as a jury member at the Cinéfondation, the Berlinale, and Locarno, and has led juries at Venice, Göteborg, and BFI London. For the last 10 years she has operated Athens-based production company Haos Film, whose credits include Yorgos Lanthimos’ Kinetta (2005), Dogtooth (2009), Alps (2011), and Richard Linklater’s Before Midnight (2013). Tsangari’s second feature, Attenberg (2010), premiered at Venice, where it won the Coppa Volpi for Best Actress, and screened at the TIFF. Her latest feature, Chevalier (2016), won Best Film at BFI London. Both films were Greece’s submissions to the Academy Awards. She has been a filmmaker-in-residence at the Film Society of Lincoln Center, and a Radcliffe Fellow at Harvard, where she also taught as a visiting professor. Tsangari is currently the lead director of the upcoming TV drama Trigonometry, and in development for her fourth feature, White Knuckles.

Carlo Chatrian is the newly appointed Artistic Director of the Berlinale. Previously, he served as Artistic Director of the Locarno Film Festival for six years. He has been a programmer for Alba Film Festival, Florence’s Festival dei Popoli, and Visions du Réel. As a journalist, author, and programmer, he has worked on several magazines, and collaborated on published essays and monographs on filmmakers such as Nanni Moretti, Errol Morris, and Frederick Wiseman. Chatrian has served as a juror for the BAFICI, Cinéma du Réel, Sundance, the Jeonju International Film Festival, and the Morelia International Film Festival.

Jessica Kiang is Variety’s Europe-based International Film Critic, which takes her to film festivals on almost every continent, and her fingers remain crossed for Antarctica. For five years she was Features Editor at The Playlist, to which she still contributes, and she previously wrote for outlets such as Sight & Sound and BBC Culture.