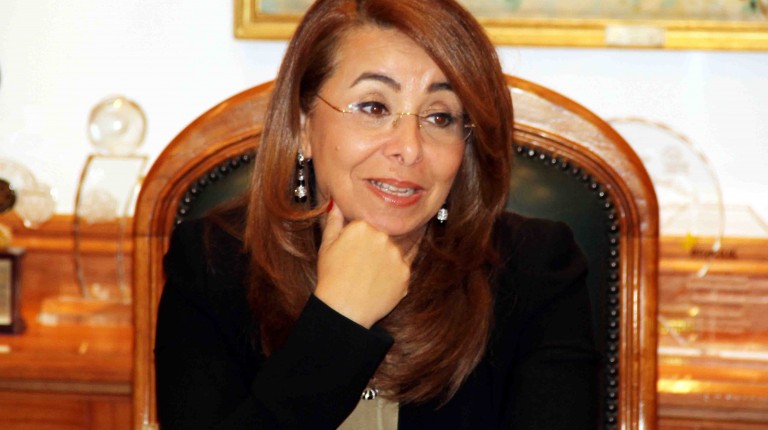 The Minister of Social Solidarity, Ghada Wally, said that 279 state employees were sent to the public prosecution office over smoking drugs and have been suspended from work.

Wally said in the past two months, over 8,000 employees had undergone drug tests in around eight ministries. The ministry had submitted last week to the General Administration of Traffic Safety a guide on how to detect drug smokers.

For initial prevention, the ministry will create preventive programmes at 5,000 schools and 1,500 youth centres during 2019. It will also launch during the month of Ramadan a new stage from the existing campaign called ‘You are stronger than drugs,’ which achieved considerable interaction between young people recently.

On Tuesday, the Fund for Drug Control and Treatment of Addiction, affiliated to the Ministry of Social Solidarity, signed a cooperation protocol with the Forensic Medical Authority for the implementation of early detection of drug abuse among employees of state institutions.

The ministry said that 27 school bus drivers were referred to the public prosecution office over drug addiction. The drugs included Hasheesh, Morphine, and Tramadol.

A committee formed by the ministry performed medical check-ups on around 1,438 school bus drivers until now during the school year 2018/19 in five governorates: Cairo, Giza, Sharqeya, Gharbeya, and Daqahleya.

Wally said that the committee launched several campaigns for school bus drivers, adding that those who proved to be drug addicts were referred to the prosecution for the necessary procedures.