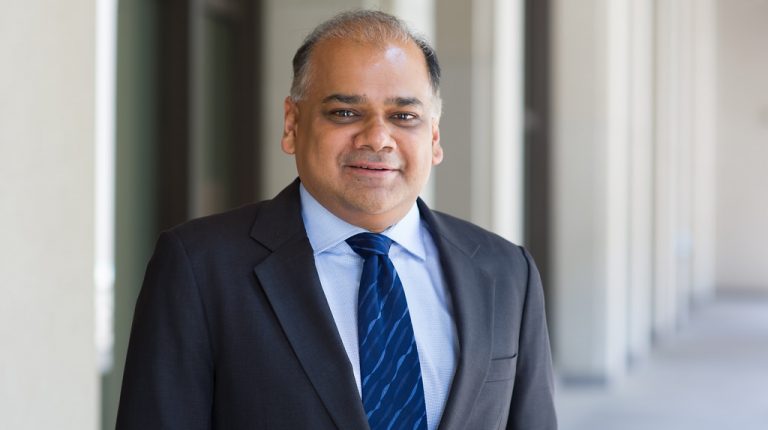 Washington DC- An International Monetary Fund (IMF) delegation will visit Egypt in May to conduct the review of Egypt’s economic reform programme, ahead of the disbursement of the final $2bn tranche of the three-year $12bn loan, the IMF Mission Chief for Egypt, Subir Lall, revealed to Daily News Egypt.

The IMF’s expected delegation, led by Lall, would review and evaluate the latest economic procedures adopted by the Egyptian government and their financial and economic outcomes.

The visit comes as part of the IMF’s final review of the North African nation’s economic reform programme to be announced in July.

“Egypt’s economic reform programme is on the right track, as the economy has continued to grow, while the unemployment rate has fallen to its lowest level since 2011,” Lall told reporters on the sidelines of the American door-knock mission organised by the American Chamber of Commerce in Cairo.

The Central Bank of Egypt’s foreign exchange reserves have increased to comfortable levels and the public debt continues to decline as a result of the efficient public finance management by the authorities, he added.

Furthermore, Lall pointed out that economic reform policies will significantly curb inflation, which will strongly support the underprivileged groups of the population.

Such policies include reducing the budget deficit, providing land for industrial uses, promoting competition, and efficient management of state-owned enterprises.

He added that keeping the reform momentum is essential for job creation and supporting the country’s middle-class segment.

“The main goal of the reforms is to ensure a stable economic environment, improving the living standards of Egyptians, and creating business environment that support private sector,” Lall concluded.

Al-Sisi to visit Belarus in June