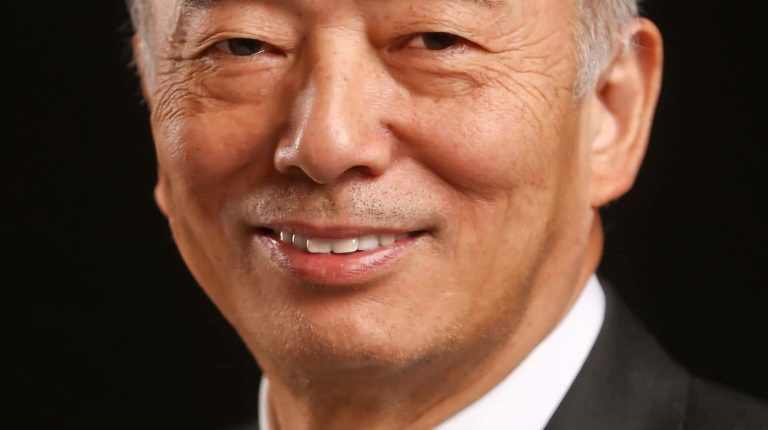 Egypt and Saudi Arabia can lead the Middle East region toward stability, President of the Japan Institute of International Affairs (JIIA), Kenichiro Sasae, said, adding that the region is suffering from several challenges, especially the countries which went through the Arab Spring, however, he stressed that Egypt is doing quite well.

”The traditional issue of achieving peace in the Middle East is still the issue of Israel and Palestine,” he told Daily News Egypt during his recent visit to Egypt, where he gave a speech at the event which was organised by the Faculty of International Affairs and Public Policy of the American University in Cairo, in collaboration with the embassy of Japan in Cairo.

“Palestine’s case is an ongoing difficult issue,” he noted, adding, “I hope that the key countries in the region will have a role in solving this crisis.”

Sasae asserted Japan will continue its efforts in support of refugee issues in the Middle East region as there is insufficient support from traditional donors such as the United States.

The United Nations Relief and Works Agency for Palestine Refugees in the Near East (UNRWA) needs about $1.2bn in 2019 to fund its core services and provide humanitarian assistance to about 5.4 million Palestinian refugees throughout the Middle East, as well as to keep its performance levels for 2019.

The increase in the financial needs of the UNRWA’s comes in the wake of a significant global mobilisation to overcome an unprecedented deficit and existential crisis following the decision by the agency’s largest donor to cut $300m from its contribution last year.

Japan and China are traditional supporters of Africa’s development, he said, affirming the importance of the Tokyo International Conference on African Development (TICAD), which will be hosted by Japan in August 2019.

Japan welcomes China’s efforts to cooperate with Africa and does not consider it competitive as long as it is transparent, Sasae highlighted.

Moreover, the Japan External Trade Organization’s Chairperson, Hiroyuki Ishige, said that Japanese companies’ interests in Africa are unprecedented, noting that TICAD will offer opportunities for companies to increase cooperation in Africa and Egypt–the current president of the African Union.

Noteworthy, Ishige headed an 80-representative Japanese business mission to Egypt from 10 until 12 March. The mission met with Egypt’s President Abdel Fattah Al-Sisi during their visit, where the Japanese side invited him to visit Japan in August for the TICAD.