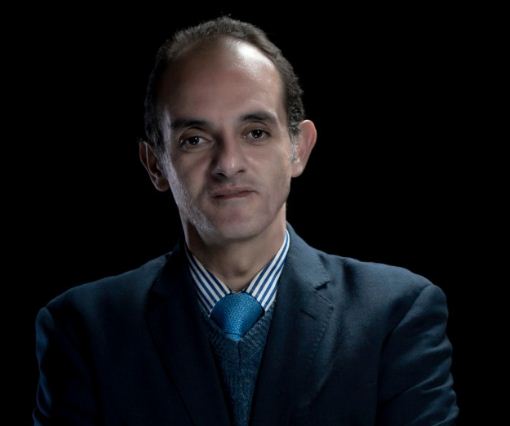 Mohamed Hany El Kherbawy, the chairperson of the Arab Land Direct Mutual Fund (ALMF.CA), listed on Egyptian Exchange (EGX), said that Arab investments in the ALMF.CA in Egypt amounted to about 25% of the total investment, and that the fund aims to increase this percentage in its future plans.

El Kherbawy added that the fund will direct EGP 110m for investments in Egypt during 2019 in different sectors and achieve an increase in its investment figures.

He revealed that the management of the fund is currently considering converting the fund into a real estate one and to increase investments to EGP 500m, as well as studying investing in the mortgage finance sector and the real estate feeding industries.

“ALMF.CA continues to interact with the local market by investing in real estate, oil and gas, mining and petrochemicals, banking, telecommunications, financial services, holding companies, basic resources, food and beverages, consumer and household goods, entertainment, as well as clothing and textiles sectors, with investments of EGP 111m before the end of 2018,” he elaborated.

El Kherbawy stressed that the government’s initial public offerings (IPOs) on the EGX are considered one of the most important aspects of investment, which is very positive for the market and a catalyst for it, on the condition of positive time selection and stability of price, in order to attract investors.

Moreover, he believes that the economic reform programme as a whole is moving toward the right track. There are still important decisions to be taken, and everyone is aware of the tax of economic transformation that will lead to an economy with strong mechanisms.